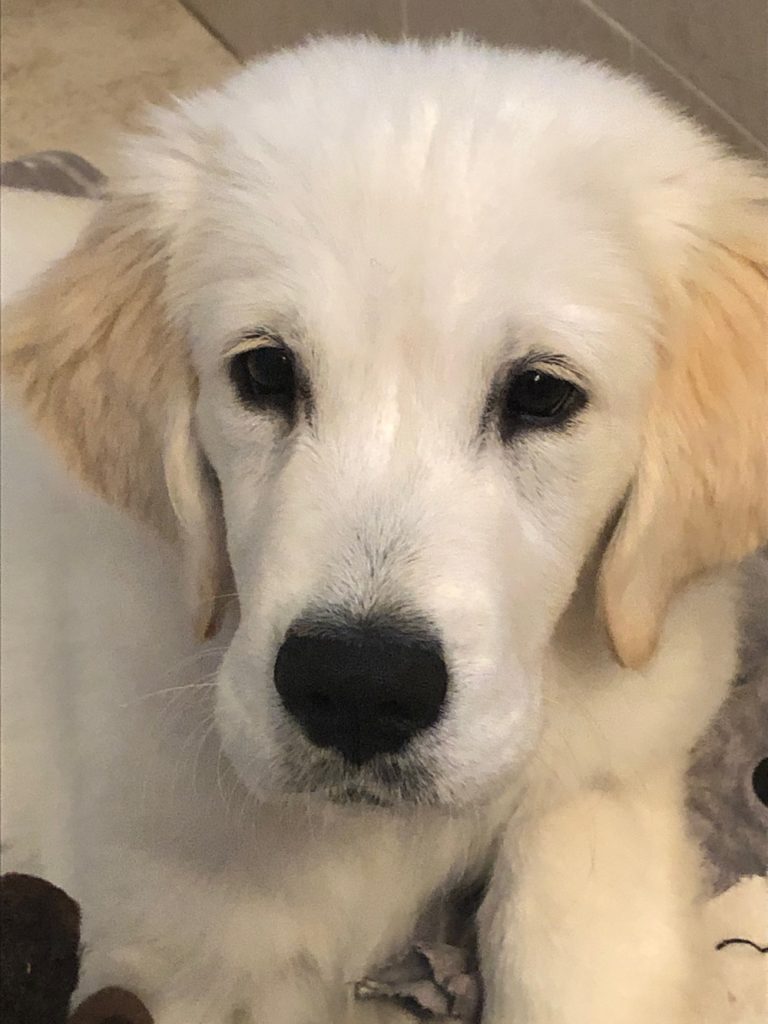 Stamkos was born October 16, 2021.  The summer of 2022 will be his first chance to greet Deerhorn campers.  When full grown, Stamkos should weigh in at about 90 pounds.  His favorite thing to do is meet new people and other puppies.  He is a huge fan of the back-to-back Stanley Cup Champions, the Tampa Bay Lightning! 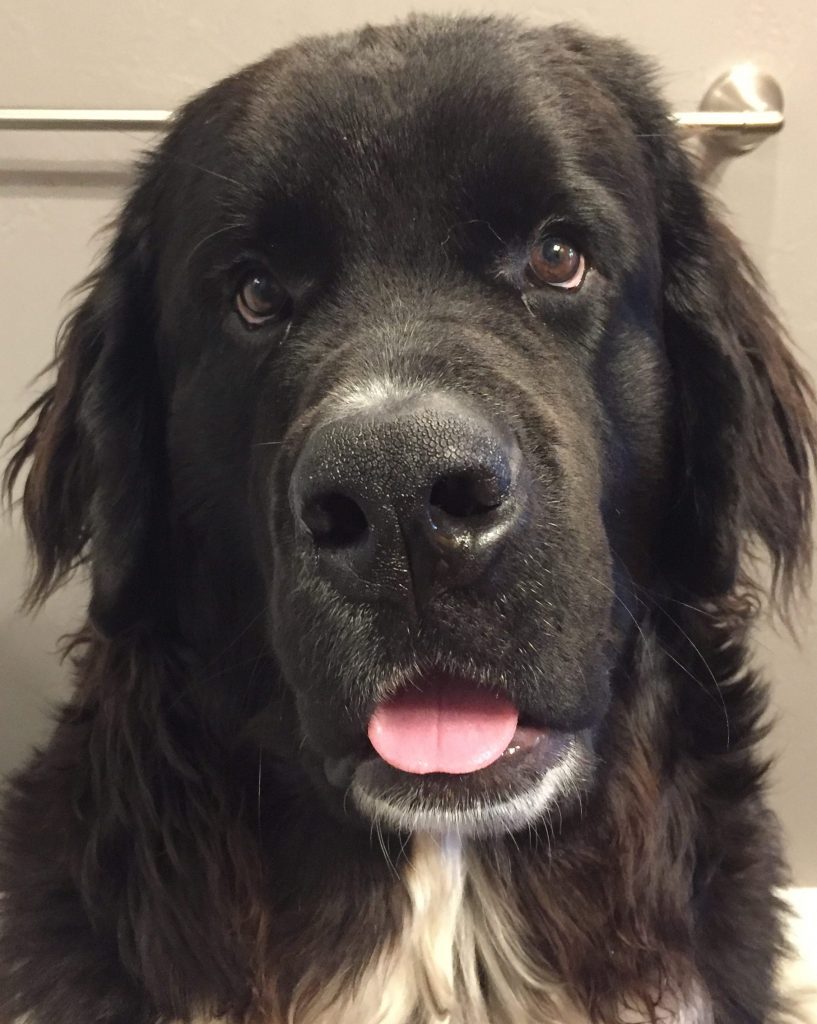 Bozeman was born May 14, 2018, and joined the Deerhorn Dog Pack in the summer of 2019. He is a pure bred Landseer Newfoundland who lives up to his breed’s reputation of loving water. He will dig in any bowl of water put in front of him, tries to climb in the bathtub, and loves swimming in the lake. He weighs in at about 143 pounds! He thinks it’s impossible to pick just one favorite food, as he’s excited about any food offered to him. He is the epitome of a Gentle Giant. 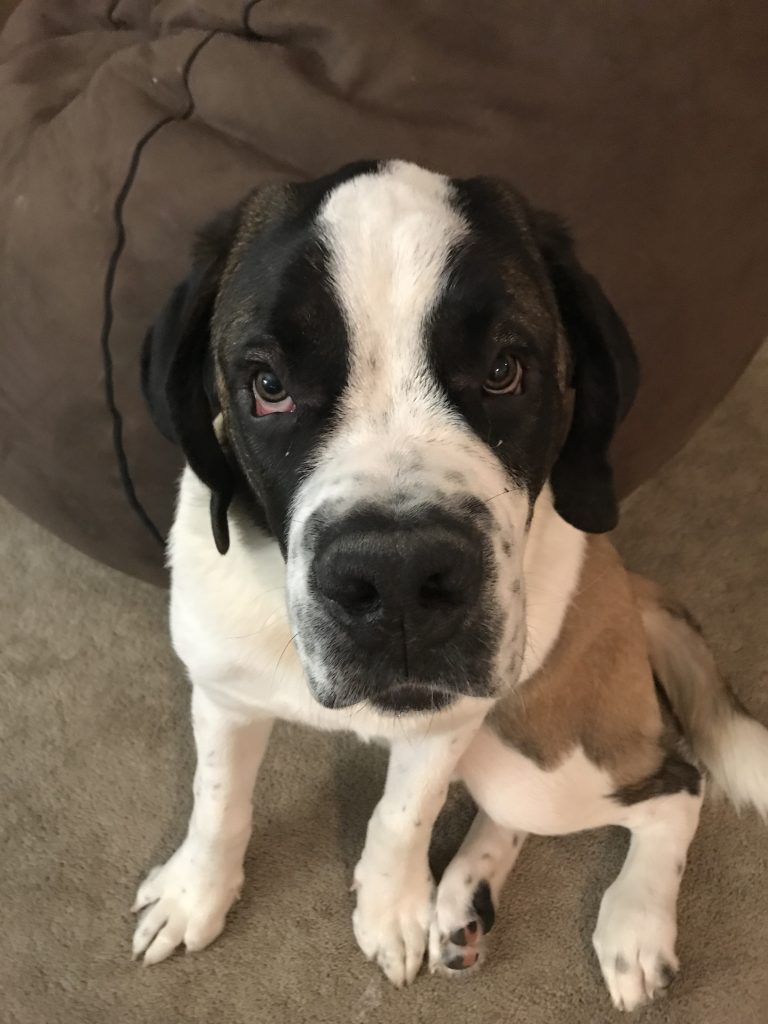 This is Roman Broadbridge and the summer of 2019 was his first time at Deerhorn! He was born in August 2018 in Nebraska and then was brought home by Taylor Broadbridge to Arvada, Colorado. Roman loves going to dog parks with his sister Koda, playing in deep snow, and exploring unknown things! He enjoys chewing on bones, playing tug-of-war, playing in water, or getting pet. He weighs in at a whopping 180 pounds! Koda is looking forward to her 11th summer in 2022. Taylor Broadbridge adopted Koda from a small farm in rural Kansas in the fall of 2011. She is a golden retriever and weighs no more than 60 pounds. The waterfront is where you will find her most of the summer; chasing endless tennis balls and jumping off the docks into the water. Skatie Darlin’ of Deerhorn was born August 2, 2013.  She loves the great outdoors at her doorstep and has more fun than anyone during the summer.  Her favorite activities are sprout ball and frisbee golf. 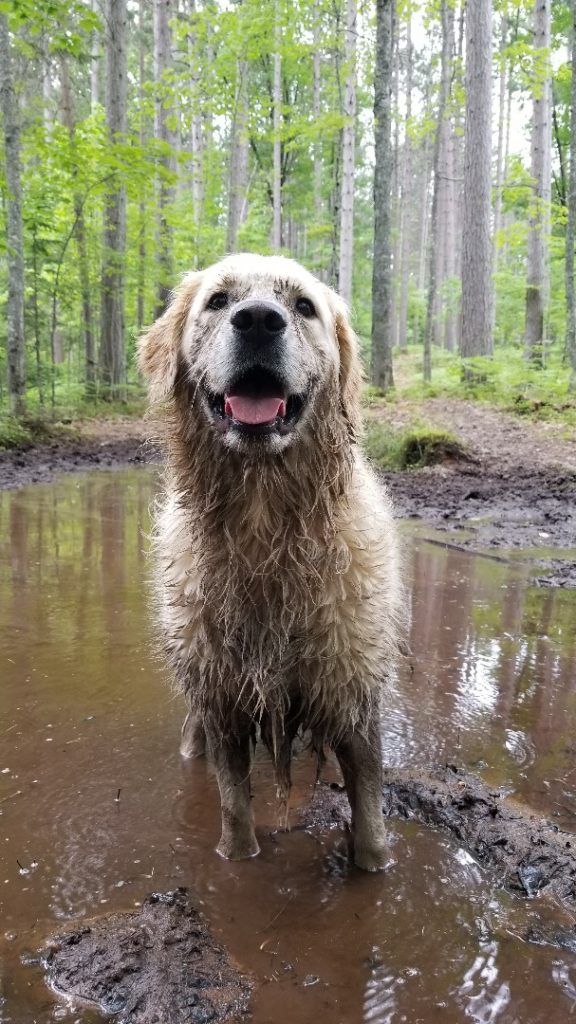 Gunner will be returning to camp for his ninth summer in 2022. Weighing about 85 pounds, he loves being a Deerhorn Dog. He loves getting dirty and swimming in any water he can find. He also loves snuggling and taking naps on lazy days. 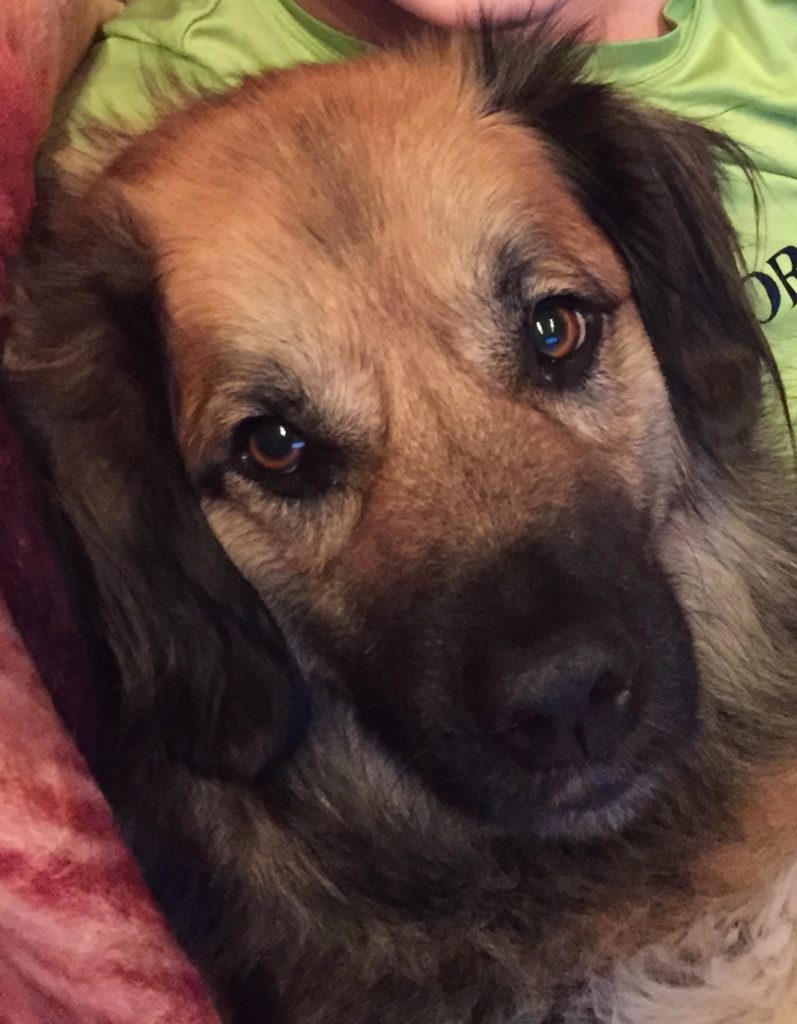 Katniss was born in December of 2014, and spent her first summer at camp in 2015.  She is a little bit of a scaredy-cat, so she stays at Amy & Patrick’s house during the day. As a result, most kids don’t even know Katniss exists!  She loves every dog she meets, but she’s a little more wary of people.  She loves kids, but is just overwhelmed by the sheer number of them running around Camp Deerhorn.