Blaine has spent every summer of his life at Camp Deerhorn and he would be the first to tell you that there is no better place to grow up. As a counselor, his specialty was horseback riding. Blaine graduated from the University of Kansas in 1983 and began a 9 year career as an elementary school teacher in the Wichita, Kansas school system.  He retired from teaching in 1994 to work for Deerhorn full time. Barbara is originally from Kansas City, and she graduated from the University of Kansas in 1983 with a Bachelor’s degree in Education, and in 1985 with a Masters in Community Health. She has lived at Camp with Blaine and eventually their two daughters, Taylor and Kiana, every summer since 1986 while working in the corporate world as a Healthcare Executive. She is passionate about helping others in need and volunteers for numerous organizations. Barbara joined the Deerhorn staff as a Director in 2000. Blaine and Barbara live in Lakewood Ranch, Florida during the winter. Taylor and Kiana are teachers in Colorado and Florida and spend every summer at Camp Deerhorn. 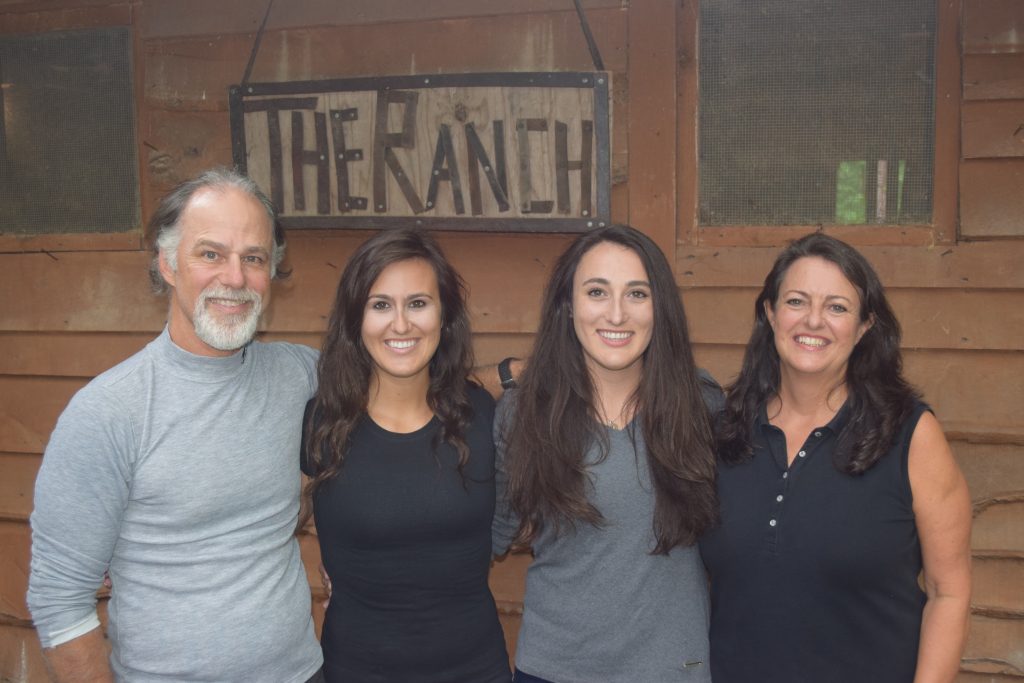 Patrick spent most of his summers as a camper and counselor at Deerhorn. After spending the summer of 1991 in Alaska with the National Outdoor Leadership School, he returned to Deerhorn determined to develop the Voyager Leadership Program into not only a wilderness expedition, but leadership training as well. This is one of Patrick’s true passions. Older campers have been treated to some excellent outdoor education in addition to having fun on their trip. Patrick is a 1991 graduate of DePauw University. Amy is a native of Clinton, Indiana and a graduate of DePauw University with a BA in Elementary Education. She spent 3 years as a 4th grade teacher in Wilmette, IL, before coming to work for camp full time. Amy worked at camp for 7 summers as the waterfront director before she and Patrick were married in 2003. Her love for children and for camp has been evident since her first year on staff.  She has years of experience working with children of all ages, and her ability to relate to even the oldest campers made her a natural to help lead the Voyager Leadership Program for 3 years before their son, Ryder, was born in 2006, and their daughter, Rowan, in 2009. Patrick, Amy, Ryder, and Rowan live in Verona, Wisconsin during the winter. 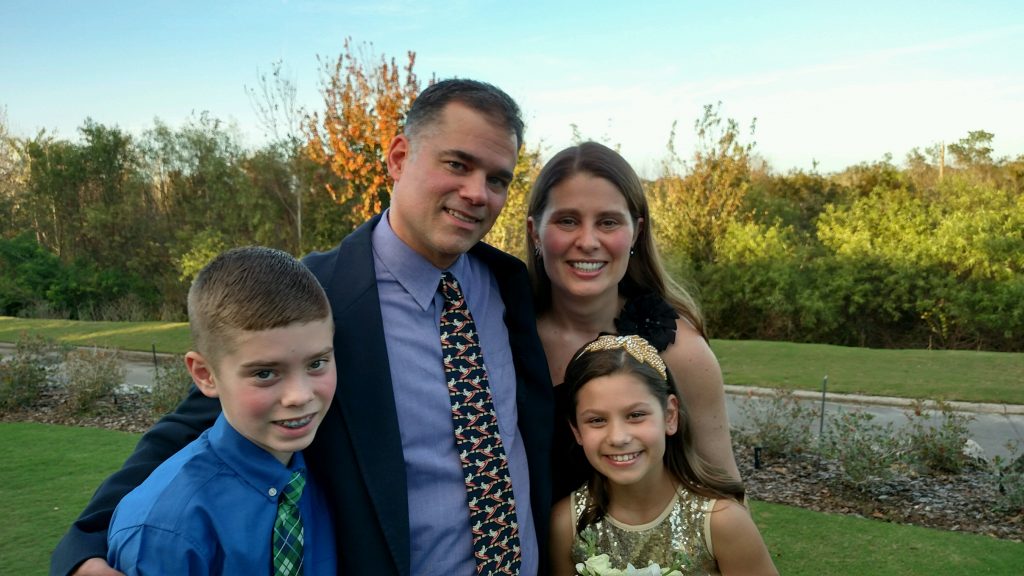