A Look Back at Leaders-Dale

A Look Back at Leaders-Dale

Our Look Back at Leaders series continues today with Dale Michels. This will be Dale’s 5th summer at Deerhorn, and he will be leading the Chippewa. Here is what his parents shared with us about Dale’s years at camp: 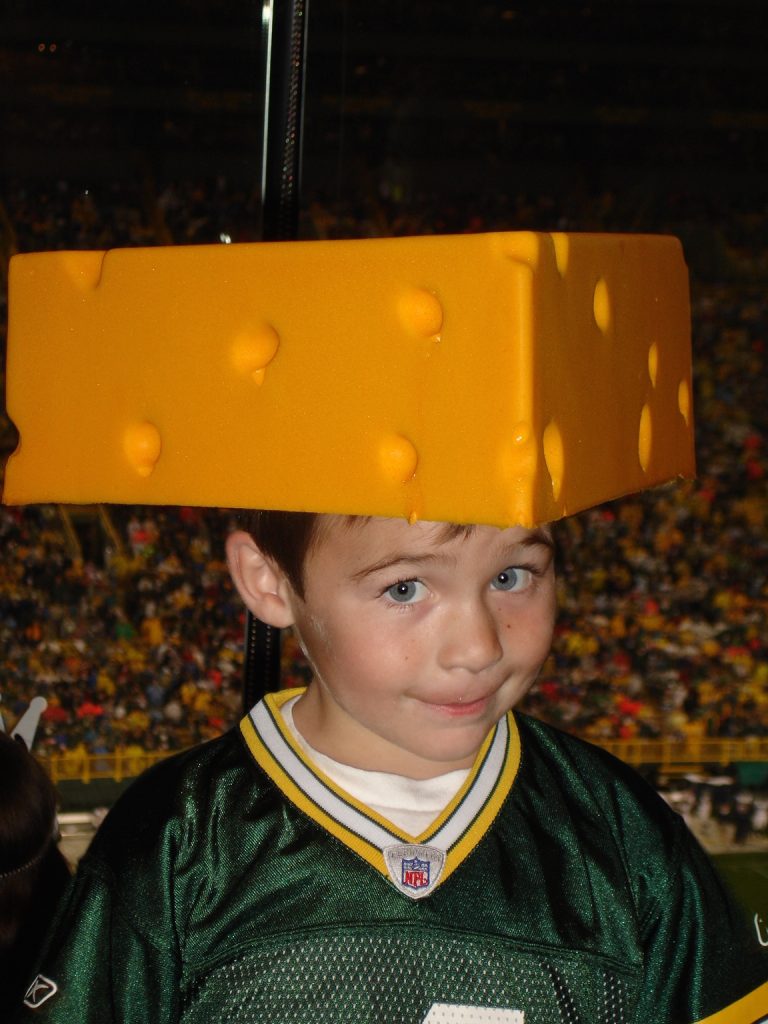 Dale started Camp Deerhorn a little later than most kids. He loved baseball and played on the same team every summer and also always attended a 2 week day camp locally. He heard about Camp Deerhorn through a friend, and approached us about maybe going there for a few weeks after his camp was permanently closed. 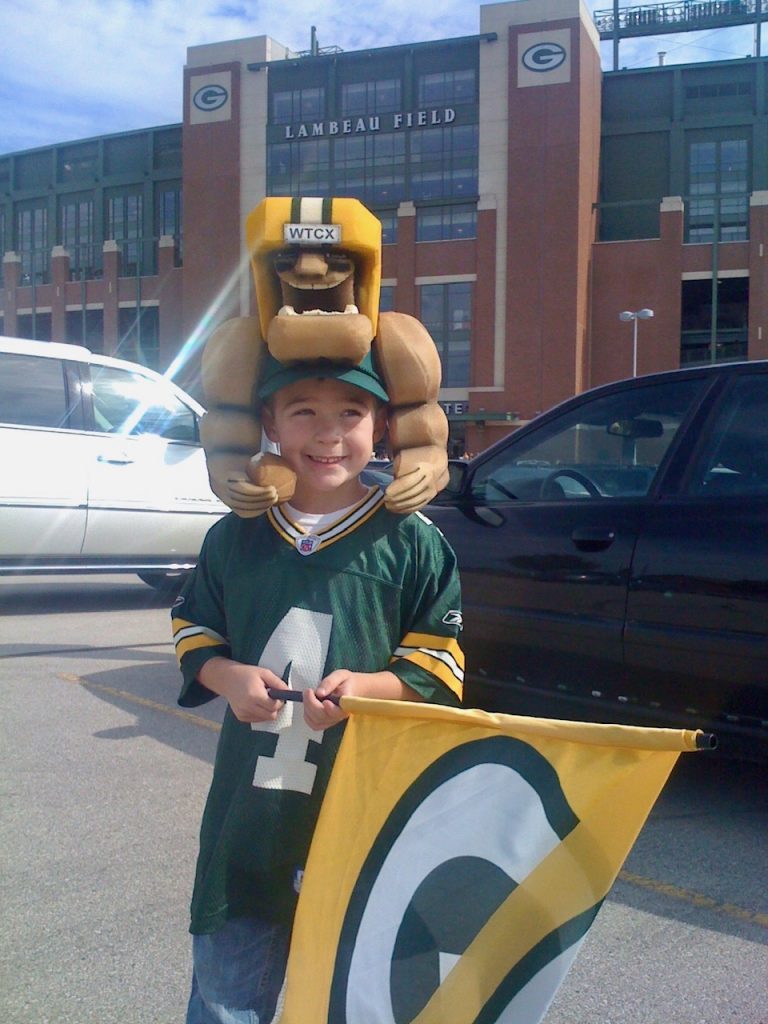 He loves everything outdoors related: swimming, boating, tennis, hunting, riflery , archery, horseback riding, hiking, camping, and really missed the camaraderie of hanging outdoors with friends. This is Dale’s 5th year at camp, after starting off with 2 weeks and eventually begging us to let him go 5 weeks. Honestly, I think it was harder for us to have him gone so long where he, on the other hand, counted the school days to be over so he could get to camp. 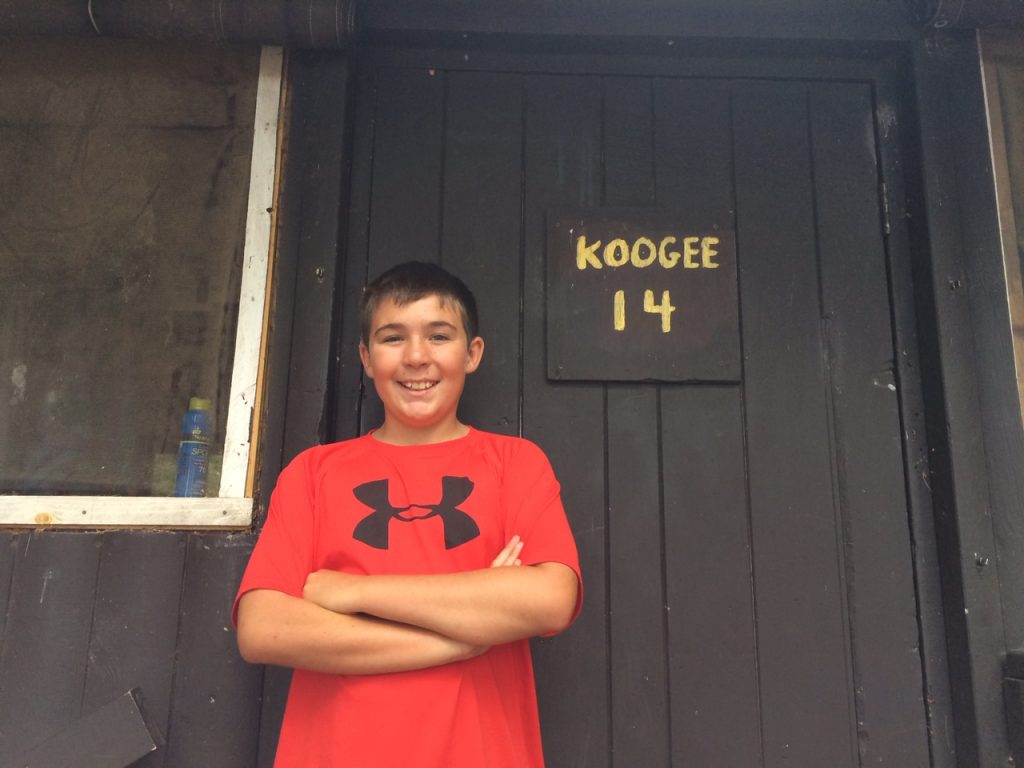 We thought when we picked him up he’d be so excited to see us and to get right home. Boy, did we get a surprise of a lifetime that first summer. When we drove to pick him up he was crying…not because he missed us, but because he didn’t want to say goodbye to his new and forever friends. I don’t think he took a breath for the entire 4 ½ hour ride home because his excitement about his experiences at camp was at an all-time high and it still is! 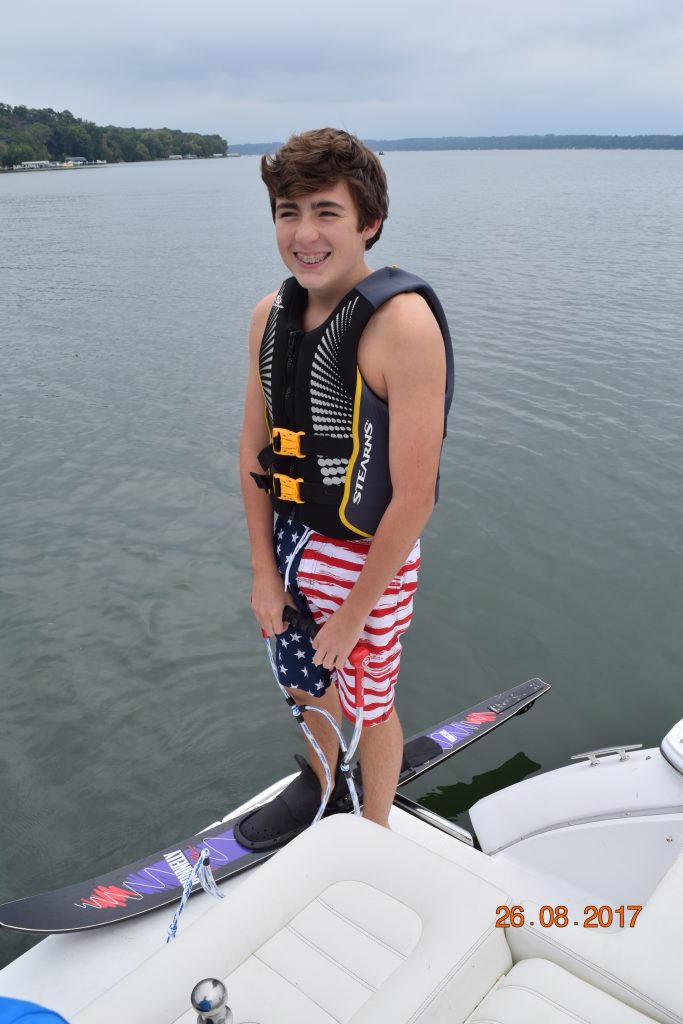 We truly believe that we sent Dale to camp a typical young boy, and we picked up an insightful, caring, empathetic young man who has been setting the bar high for himself and his friends to be a better person in his everyday life. 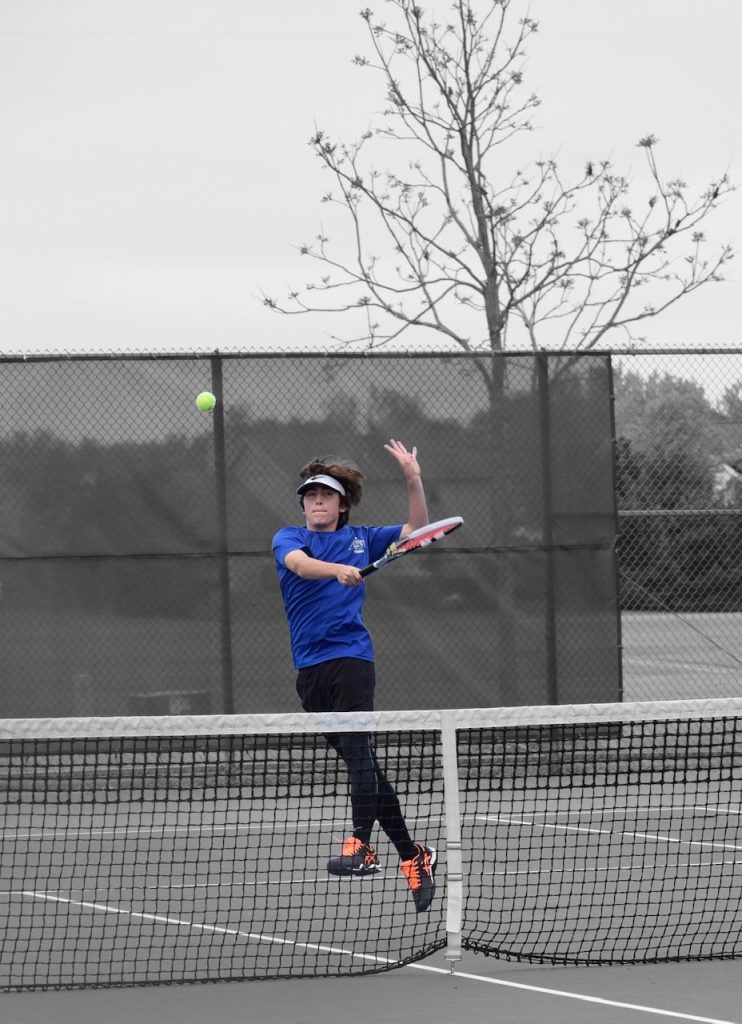 I could write all day about Dale and his attributes but when it comes right down to it, Dale does not discriminate. He sees that child who is hanging back, not fitting in, and asks him to join them. He’s funny and quick-witted but never mean or malicious. He’ll help you and not just instruct you. He’ll guide you but not persuade you. He is kind and respectful. Everything a camp leader needs to possess to be respected by his group. 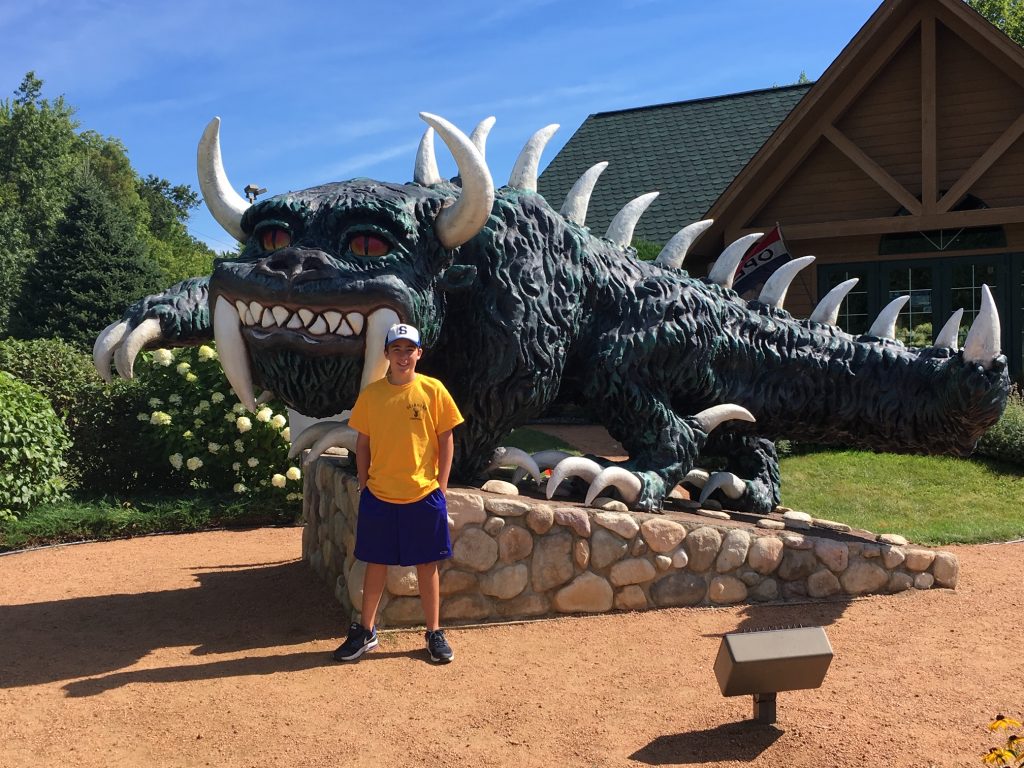 I want to leave you with a true example of how Camp Deerhorn’s philosophy really does impact our children for the best. After Dale’s first summer at camp we really didn’t see the full scope of his experience from camp. Dale attends a small Catholic school here in Wisconsin. I was stopped by a teacher one day a few months into the school year and he wanted to know about the sticker that Dale has on the inside of his locker. I asked what it said and he quoted “Manliness requires kindness”. When I asked Dale about this he replied “That was our Deerhorn motto this summer and it made such an impression that I want to be that person, and I need reminding daily of what I need to do. It really means a lot to me”. His teacher affirmed that Dale had seemed to come full circle and was becoming such a role model in the classroom. 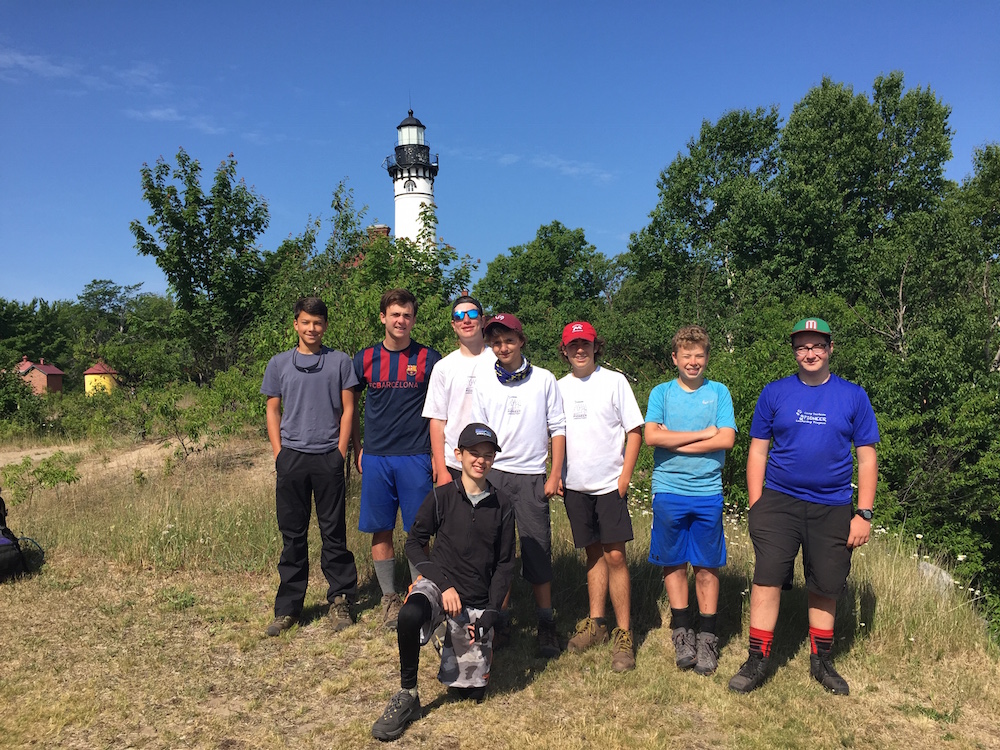 Let’s just say he’s never looked back and is beyond ecstatic to be the leader of the Chippawa. To all the counselors and campers who elected Dale to be a leader, he’s very honored to be chosen. Tears flowed when he got the call and his mind has been flowing ever since with exciting, fun ideas for his team this summer. 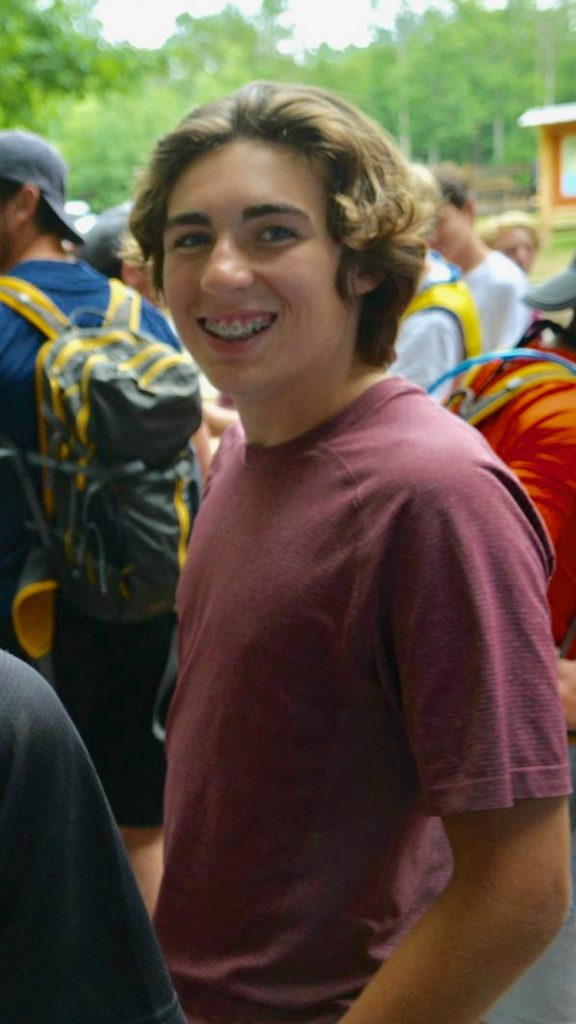