A Look Back at Leaders-Eli Whitney

A Look Back at Leaders-Eli Whitney

We continue our Look Back at Leaders blog series by introducing you to the 2020 Chippewa Leader, Eli Whitney.

It was around this time five years ago that Eli became focused on the reality that in the coming summer he would be leaving home for the first time to spend two weeks at camp in Northern Wisconsin.  It was an experience that he had never had before, in a place that he had never been before, and naturally he was a bit anxious about the unknown. 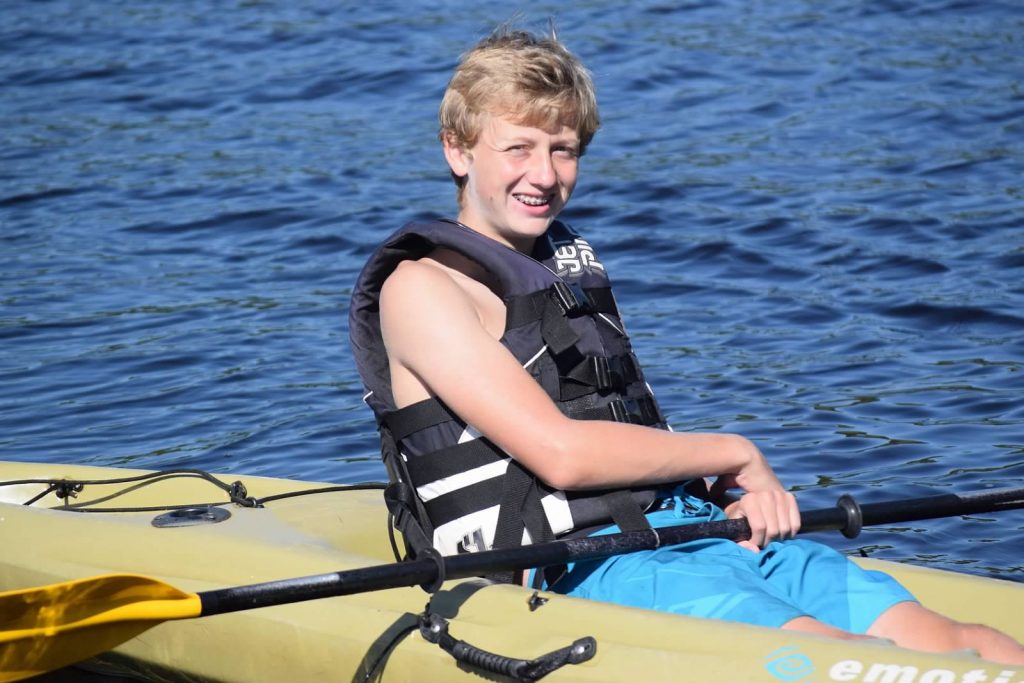 Though he would be attending camp with two of his cousins who had already spent several summers at Deerhorn and who had assured him that it “was the best time ever!!!”, he nonetheless had no personal point of reference which would help him understand what to expect.  As a parent getting ready to send his only child away from home for the first time, I was actually feeling more comfortable than he was.  I had attended Deerhorn for three summers when I was about his age and I knew that he was going to have the time of his young life. 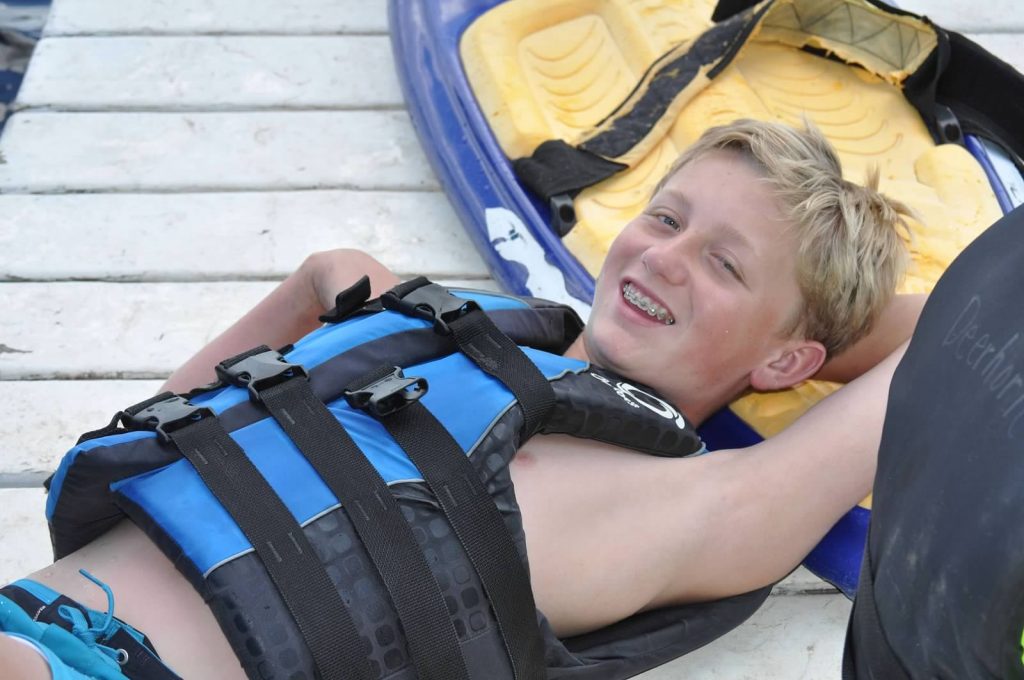 Eli was a B session camper that first summer and the time went by fast.  Early on I searched the daily photo posts for a glimpse of my boy and was buoyed by a photo of him on lying in the sun on the ski dock with a huge smile on his face.  He was as relaxed and at home as he could possibly be, and I knew right then that he had found his place. 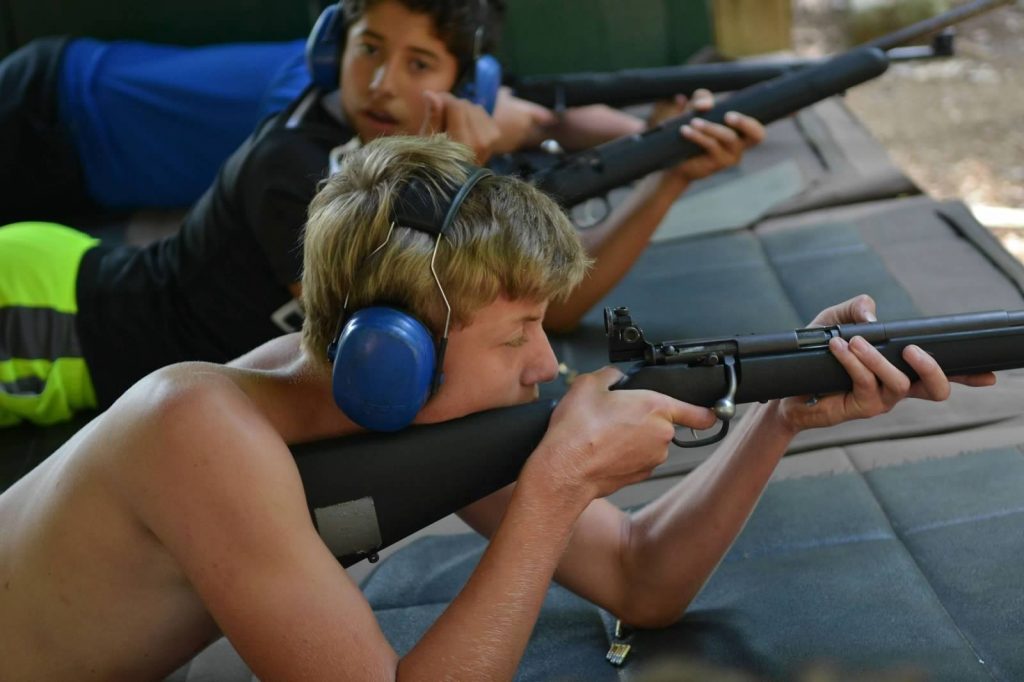 When I picked him up at camp at the end of his session, the 5 hour ride back to the airport in Chicago was filled with stories about all that he loved about camp: basketball, riflery, riding in the ski boat, sports and games, and hanging out with the other campers and counselors.  His absolute favorite part of camp though was team competition – especially Scalp. 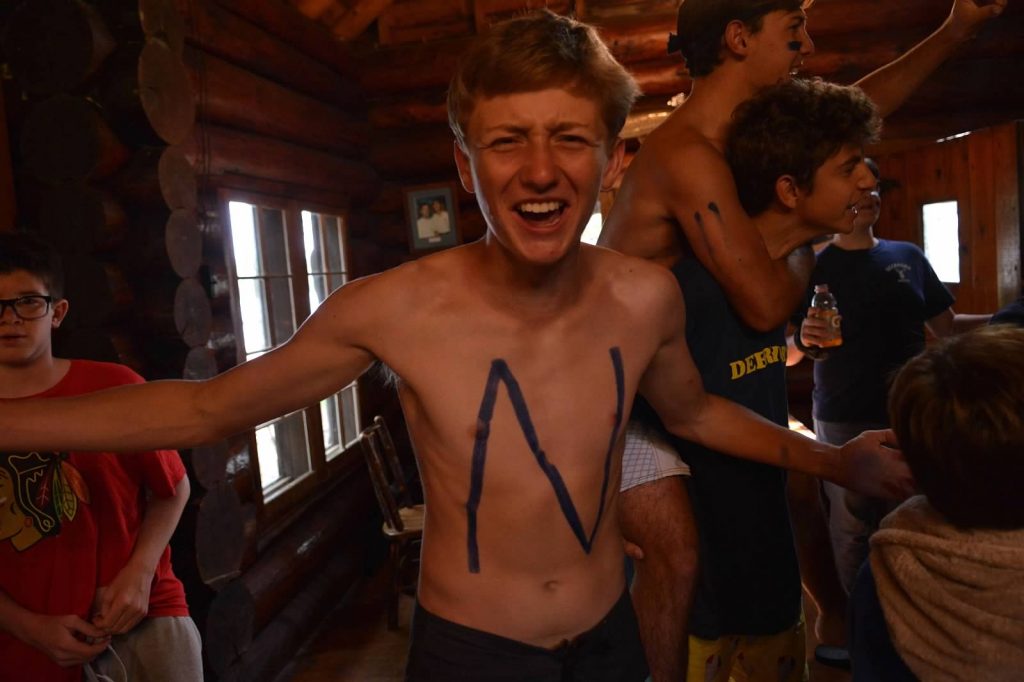 This summer will be Eli’s fifth at Deerhorn.  Each previous year upon his return I have noticed that he stands a little taller, that his self-confidence has grown, and that there is a greater ease in his smile.  He approaches the unknown with a sense of curiosity as opposed to anxiety and is more open to new and different experiences.  I know this is a result of all the wonderful time he spent at camp, and I could not be more grateful to his entire Deerhorn family for the part they’ve played in helping to shape Eli into the young man that he is today. 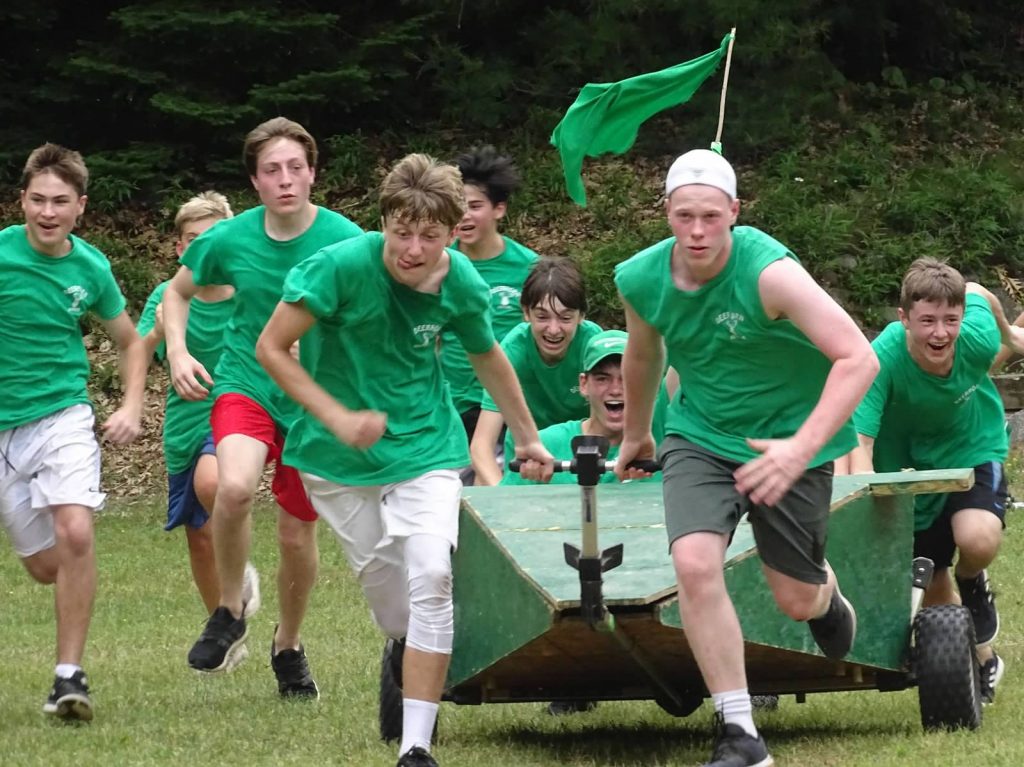 To be chosen to lead the Chippewa this summer may well be the greatest honor that Eli has ever received, and he understands the responsibility that comes with it.  Younger campers will be looking to him as an example, and he will have an opportunity to be a positive influence on their camp experience and their lives – just as his leaders in previous years were to him.  He is genuinely looking forward to that opportunity. 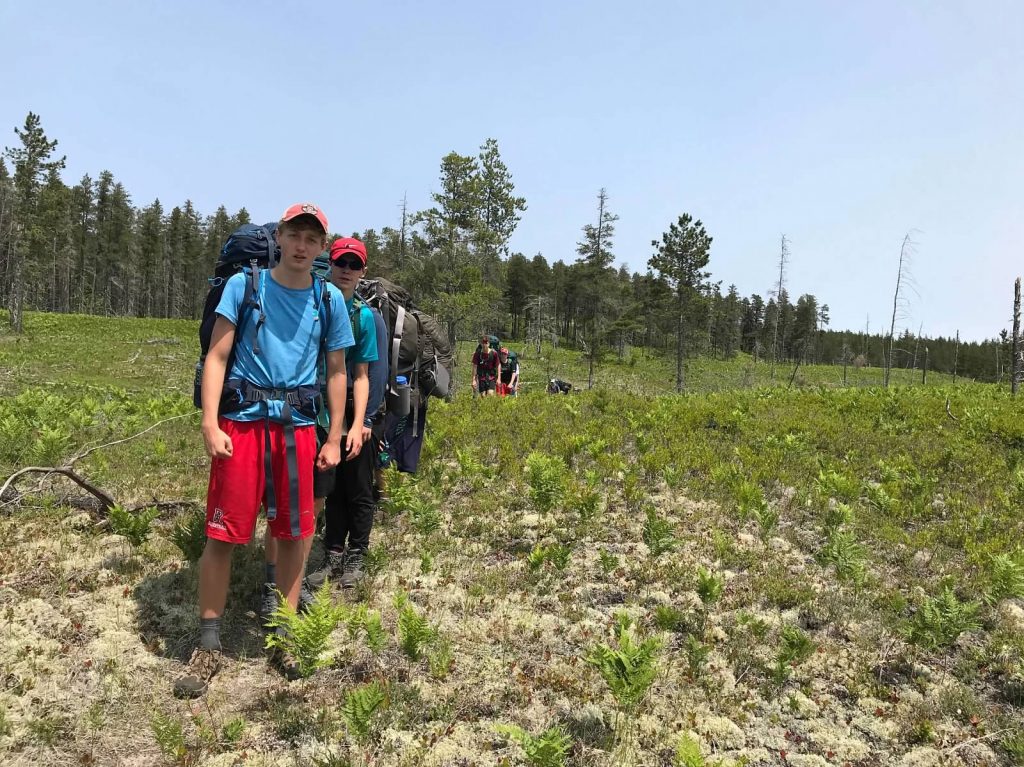 Eli also understands that to be chosen as a leader means that he has received the gift of one last summer as a camper to enjoy all that Deerhorn has to offer.  One last summer to be a kid under the sunshine in the beautiful Northwoods of Wisconsin.  As with the approach of summers in years past, he is counting the days until he returns to camp.  June 15th cannot come soon enough. 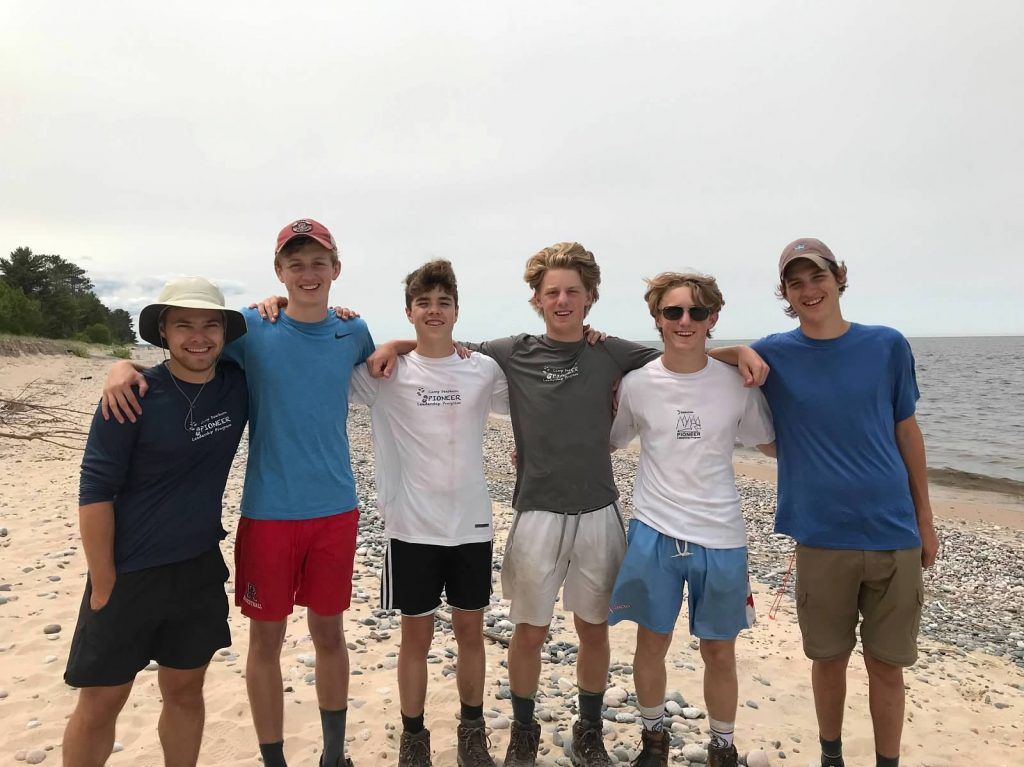 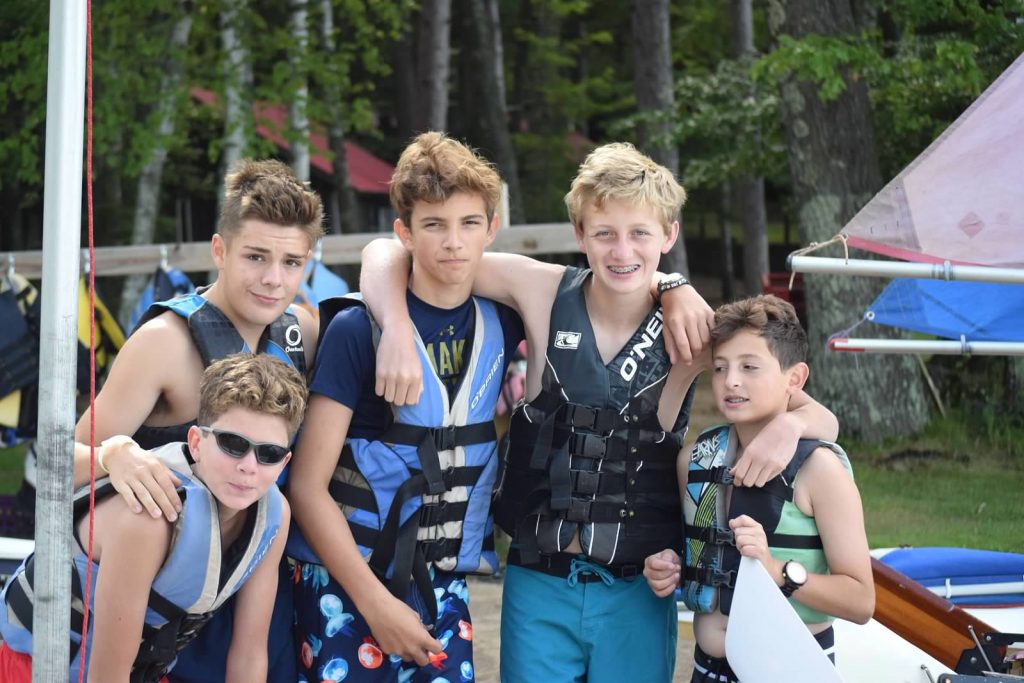