If you’re one of those who keep track of the weather in Rhinelander, you’ll see that we had some strong storms come through last night. They were quick, but contained really high winds. No tornado watches, but really strong winds nonetheless. We are all safe and sound, and luckily there was no damage to camp, but we haven’t had power since last night at 11pm. That makes camp life a little trickier! We do have generators, but they are only powering the most important parts of camp (kitchen, bathhouses, and internet/phone in the office). 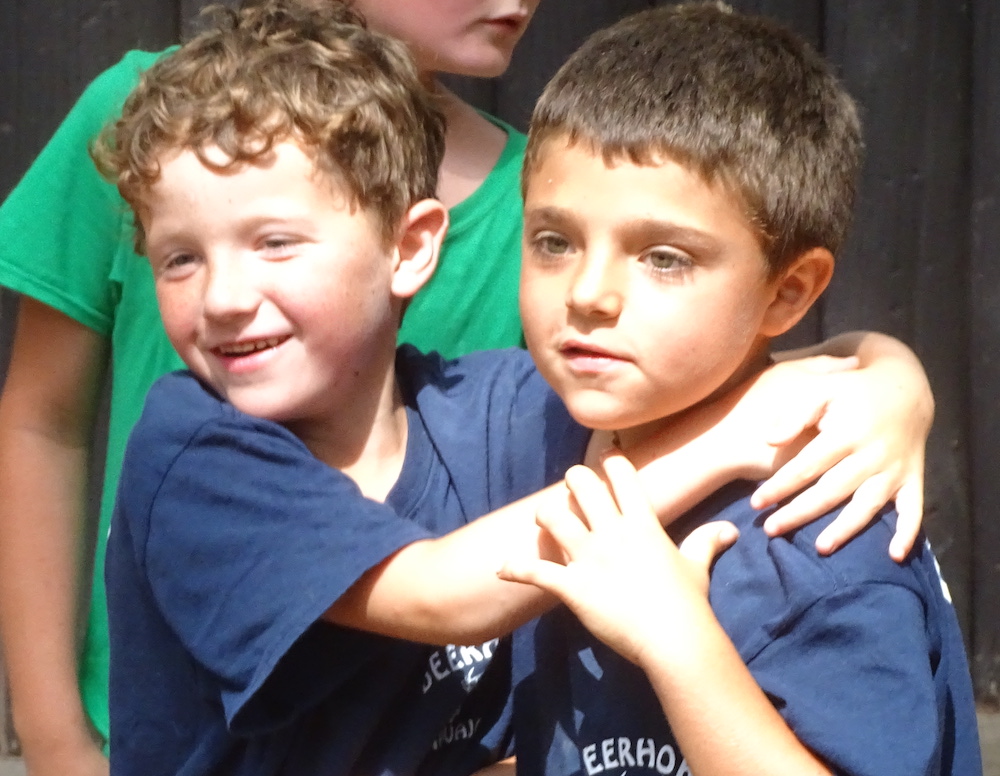 Unfortunately, our power service says that power may not be restored until Thursday. We have things figured out, and there is no need to worry. We just wanted you to know because your son is likely to come home tomorrow talking about it! The good news is that, in the eyes of the campers, other than a few small changes here and there, camp is still camp. The fun must go on! 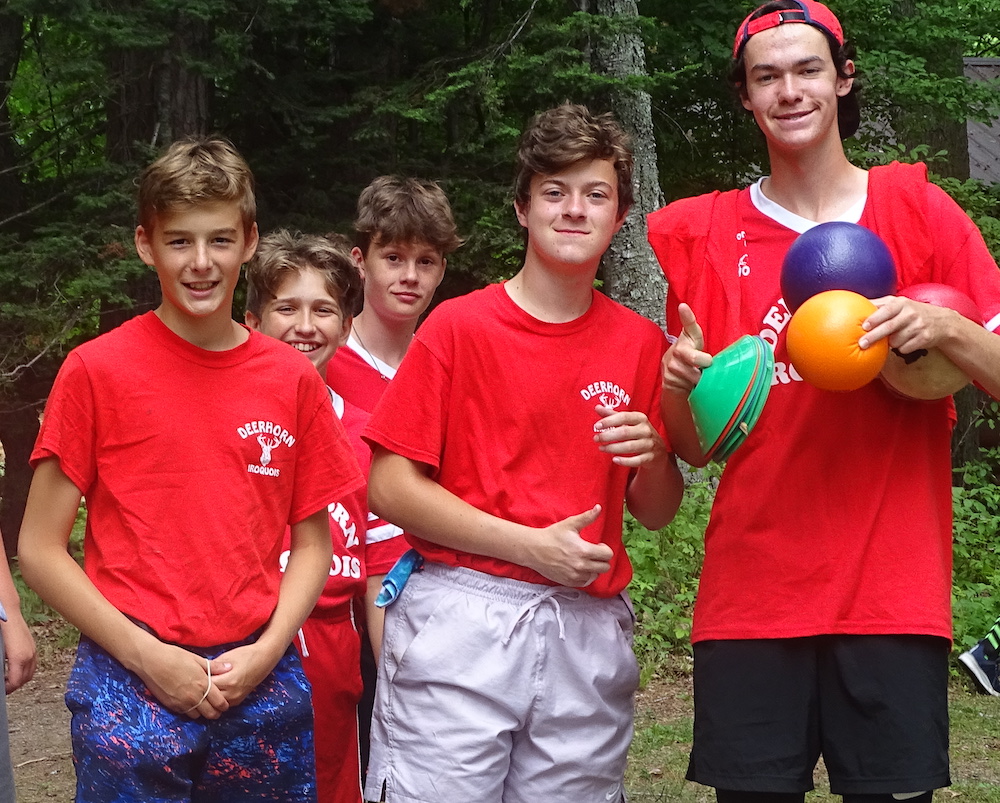 Kids had a final three activity periods this morning, and at rest hour everyone packed up to go home or move koogees tomorrow. This afternoon was three periods of team competition, starting with all-camp Civil War first period, followed by second period games like koogee ball and basketball. Third period is always all-camp Braveheart! 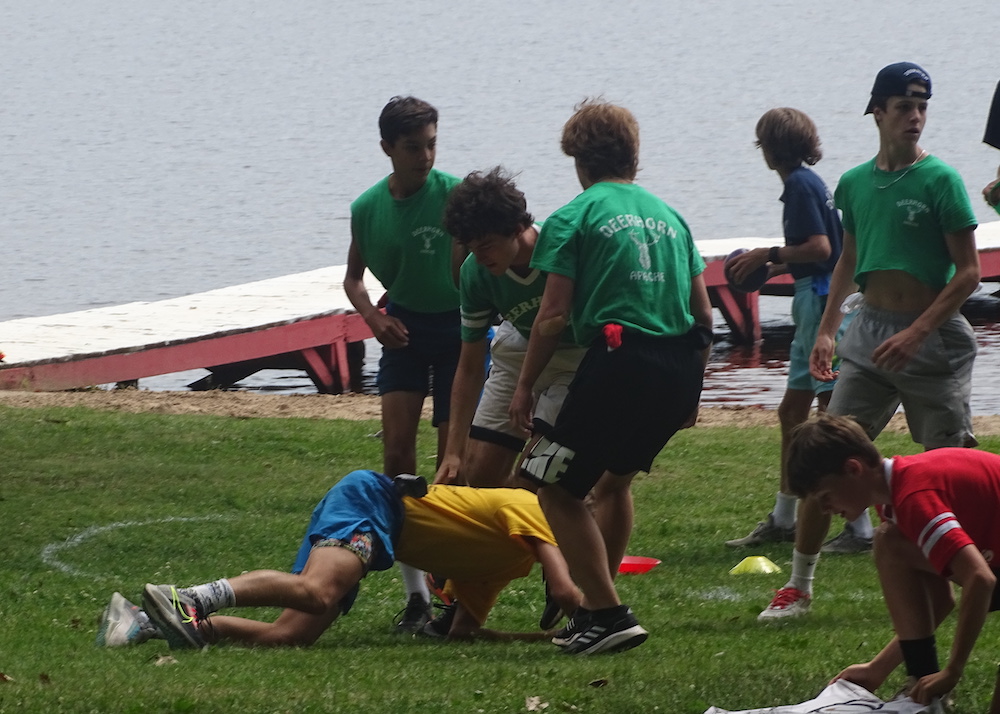 Tonight after dinner is the counselor show, which campers LOVE because our staff puts on hilarious skits. (Which they have been practicing for weeks, of course! ha!) We have a lot of photos that have been taken the past couple of days, but uploading them is going to have to wait until the power comes back on. You’ll have fun going through them with your kids when they’re home! Being a camp director is all about problem solving, and today has thrown us some curveballs. But life is still good, and no matter what, it’s always an adventure! 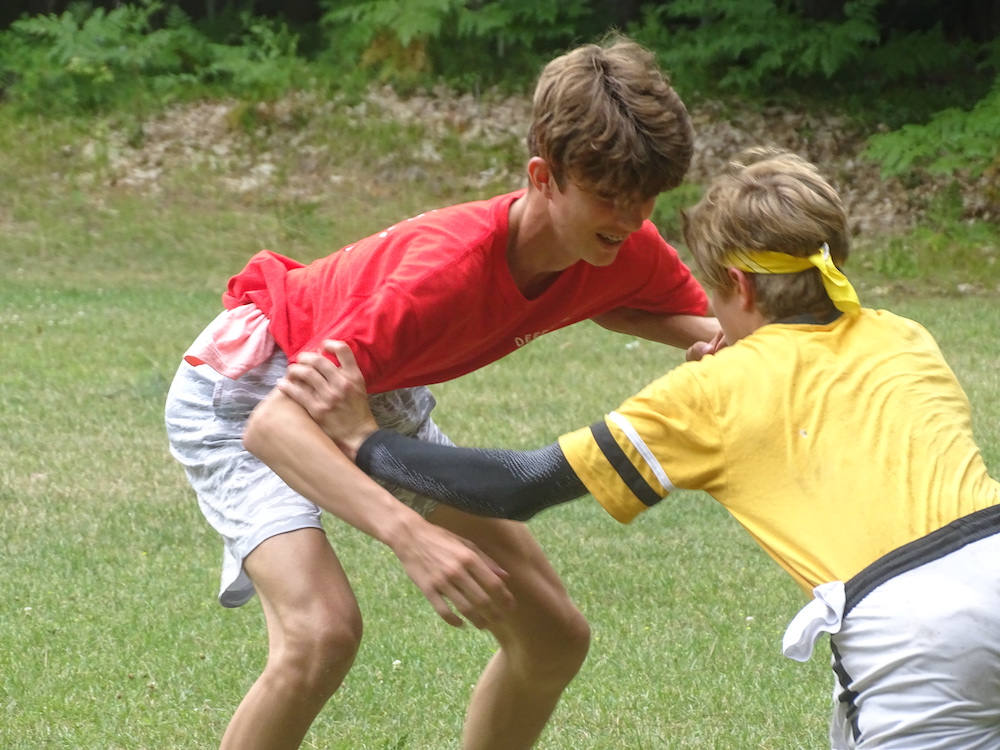