Kids have been busy earning stars in activities this week. Red star for participation in the activity, blue for higher level skills, and gold for mastery. Each activity has its own star requirements. Kids earn 25 points for their team for a red star, 50 points for a blue star, and 100 points for a gold star. But they also earn those points toward patches for themselves at the end of the session, with the lowest being Trailblazer and the highest being Perfect Warrior, earning all the stars in camp. Some kids live to earn stars, while others just love playing with the dogs. Both are ok with us! The stars represent improvement, which is our main focus at Deerhorn. 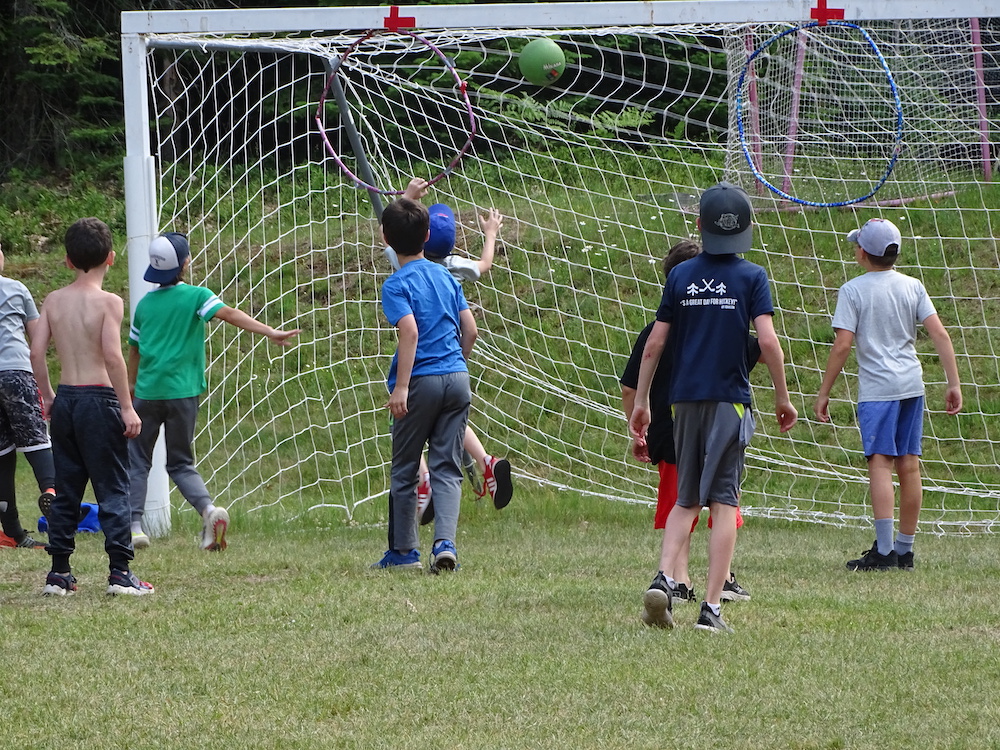 There are obviously lots of both sports and games played at Deerhorn. But there’s also an activity called Sports and Games, the only one kids have every day, combining two activity groups. They play something different every day. Today Sports and Games played Quidditch! Obviously there are no flying brooms, but there is a Golden Snitch who runs through camp with kids hot on his tail, trying to pull his flag and capture the Snitch. Kids love it! 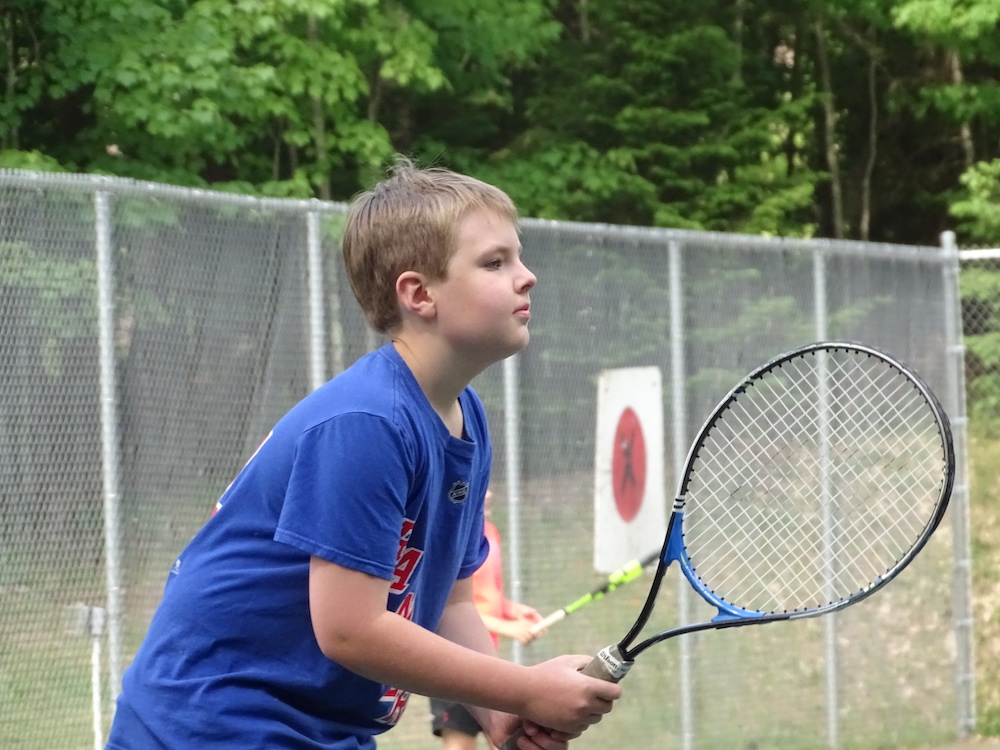 Breakfast this morning was waffles and bacon, lunch was chili cheese dogs, and dinner was a crowd favorite, chicken alfredo. We love our chefs! The sun shone again today, and we are all excited to sleep in an extra hour tomorrow, as we do each Sunday! 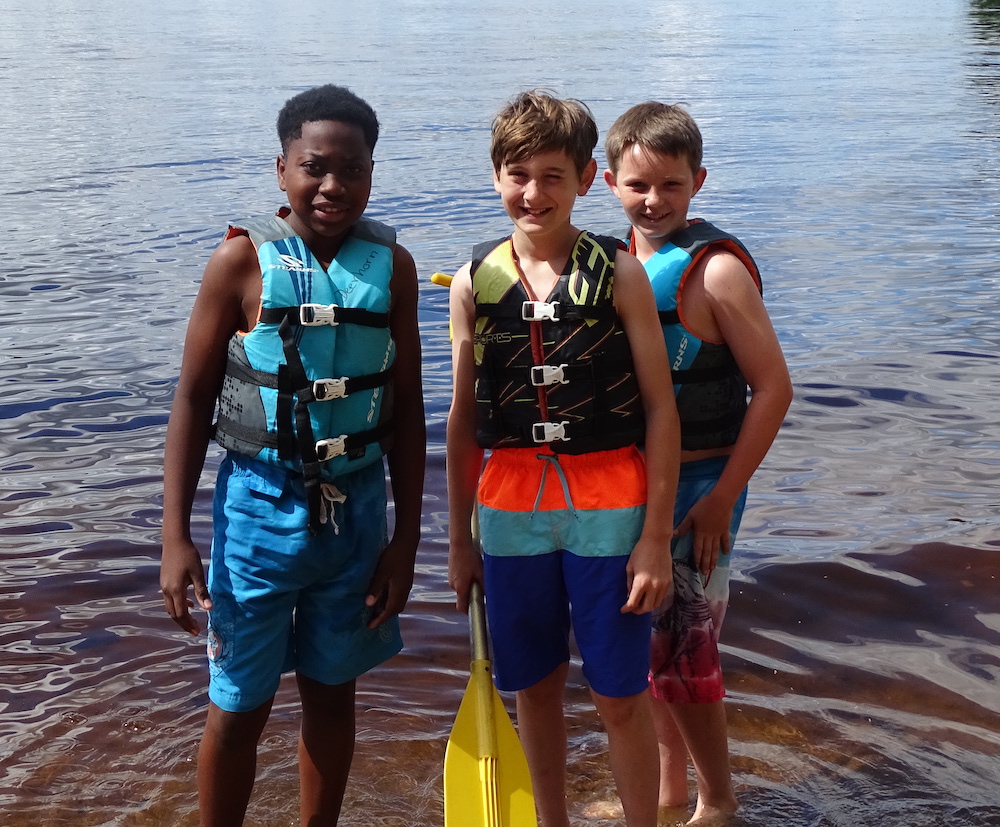