D session kids hit the ground running this morning.. Bright and early around 5:30am, there were already kids running around camp, playing tennis and basketball, not wasting any time having fun at camp! 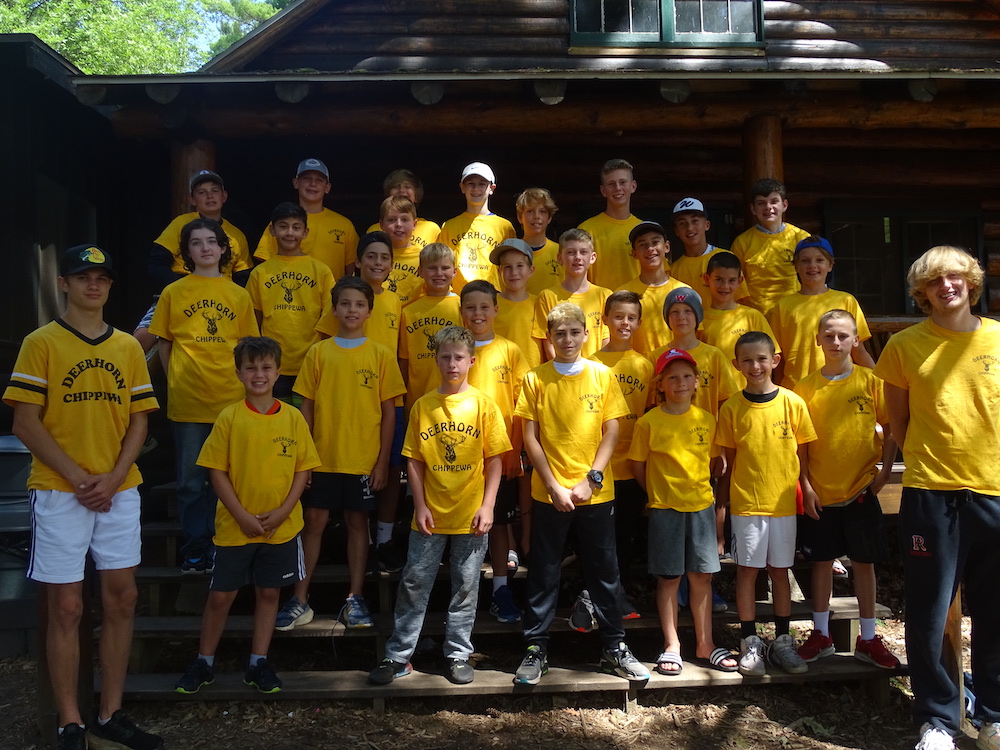 We had sausage and egg croissant sandwiches and breakfast potatoes for breakfast. Kids returned to their koogees to clean up, and met at 9am down by the lodge to find out their activity groups and head out for the day! They will have three activity periods in the morning, and three others in the afternoon. One set of activities on Monday, Wednesday, Friday, and the other set on Tuesday, Thursday, and Saturday. The only activity they will have every day is Sports and Games, so that two activity groups can combine to play team sports, something different every day. Today Sports and Games played World Cup soccer on the soccer field. 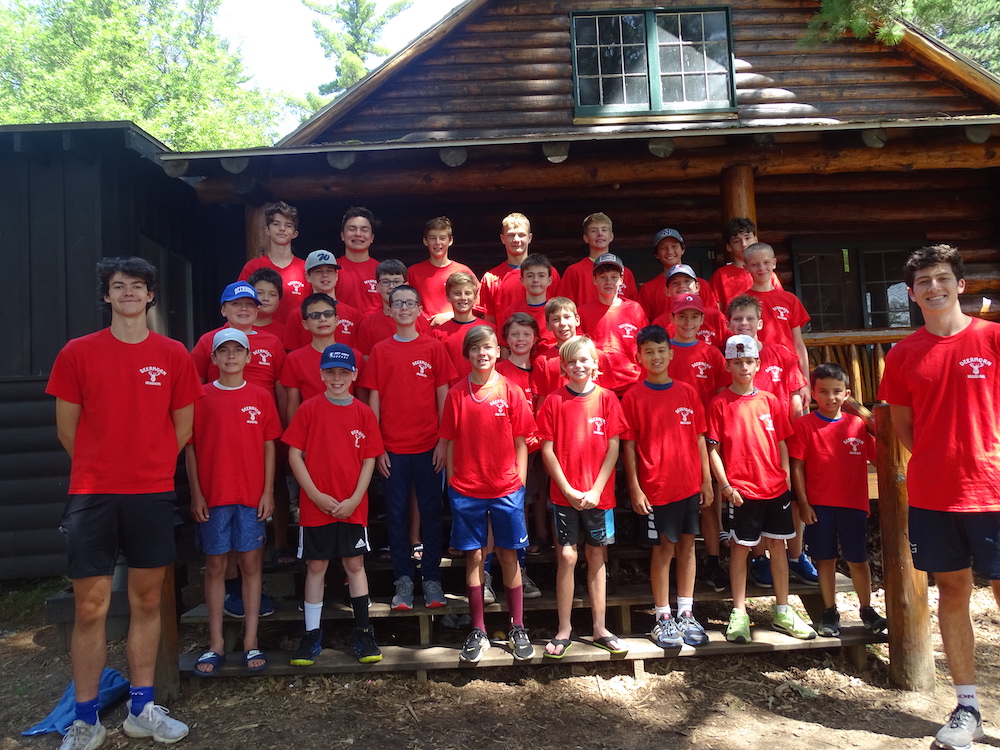 We ended third period early this morning, so that kids could find out what teams they were on! There is always so much excitement when teams are announced. The dining room exploded in cheers when it was announced that the after dinner activity was Braveheart, which is always the first team competition event of each session! We’re off to a great start! 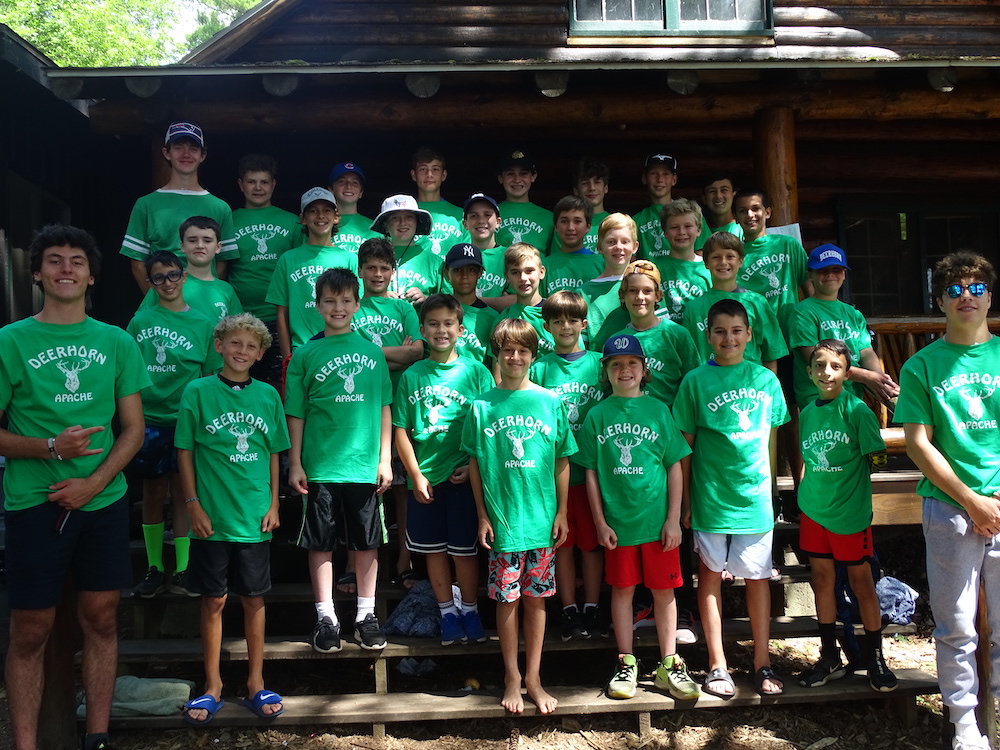