Our kids are now 9 and 11, in third grade and sixth grade. I have friends who are just starting out and who have littles who are potty training, not sleeping, throwing tantrums. They have asked me, “Does it get easier?” I never know how to answer that question.  I want to say “Yes! Everything gets easier!” I understand the need for hope and a light at the end of the tunnel when you are more sleep-deprived than you ever thought possible. There are definitely a lot of parts of parenting that do get easier as your kids grow up. Obviously they aren’t in diapers forever, and they learn how to feed themselves, and eventually they sleep through the night. But while those things get easier, some days it feels like there are so many other things that get harder. Some days I long for the day when a hug and a snuggle from us made it all better. 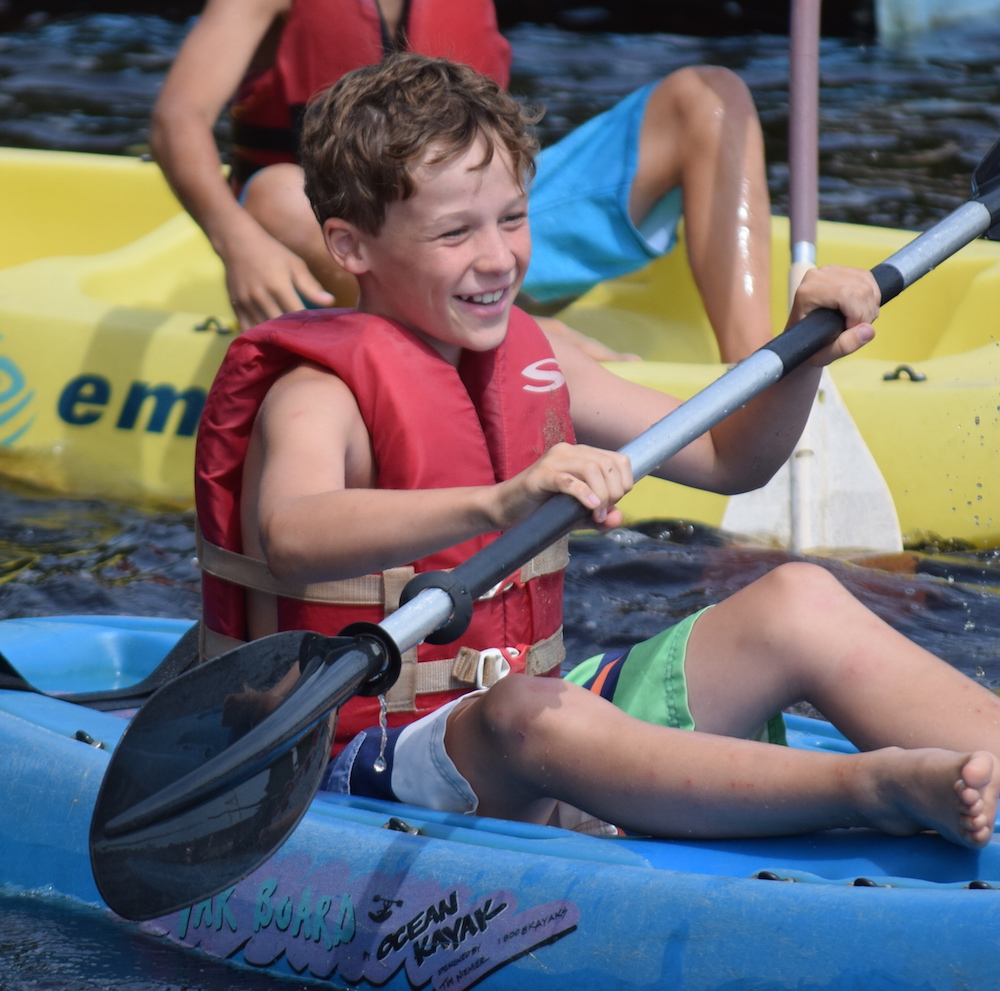 Our sixth grader just started middle school as the new kid, and it has not been an easy transition. I think most people would tell you that middle school was not a high point of their life, and I know that all kids struggle during those middle school years.  But when it’s your own coming home and telling you the names he’s being called on a regular basis, your words about how middle school was hard for you too seem to sound hollow and empty. And I am a fixer. If there is a problem, I think about it endlessly until I come up with possible solutions. But some things you can’t easily or immediately fix. He thinks homeschooling is the answer to all of his problems. And for many reasons, this isn’t possible, the greatest of which being I know I would be doing him a huge disservice by letting him run away from all of the Hard instead of working through it.  he is sure I don’t understand.

Weeks went by and I began to feel like I was failing him as a parent. And then I read this article that popped up in my Facebook feed, and it felt like it was written for me. I shared it last week on our social media, and it really spoke to me as a parent. You can read it HERE. The gist of the article being that it is not our job as parents to protect them from all pain and disappointment…in fact, that’s not even possible. We know that, but yet it hurts us so much to watch them hurt. Our job instead is to be the calm in the storm, their greatest ally, and the one who is there to remind them that they WILL get through this.

“Life is not safe, and so our task is not to promise our kids there will be no turbulence. It’s to assure them that when the turbulence comes, we will all hold hands and get through it together. We do not promise them a heartache-free life, but we do assure them that the slings and arrows won’t kill them— in fact, they will make them kinder, wiser, more resilient.” 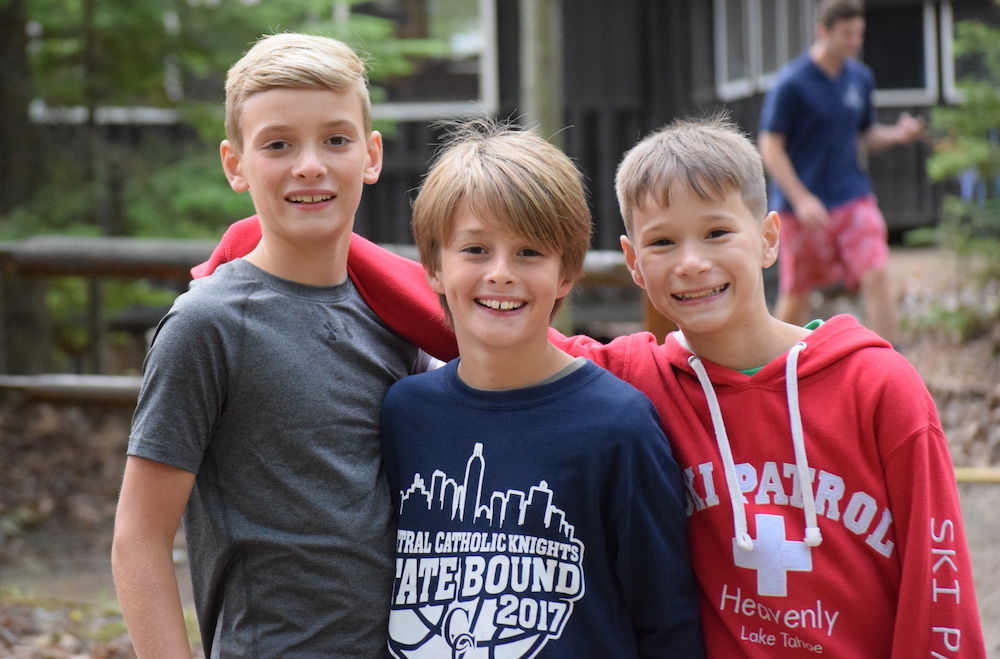 While we’ve been parents for almost 12 years, we’ve never been parents to an 11 year-old boy, and we are learning as we go, just like we all do as parents. As they grow up, boys naturally pull away, become distant, and sure do talk less than girls! So in my quest to not only be able to help him grow up, but also understand him along the way, I have been reading “Masterminds and Wingmen”, by Rosalind Wiseman. As one of the directors of a boys’ camp, I find myself wanting to also read it to be able to understand boy dynamics even more, and help make camp an even better place for all boys who call Deerhorn home. 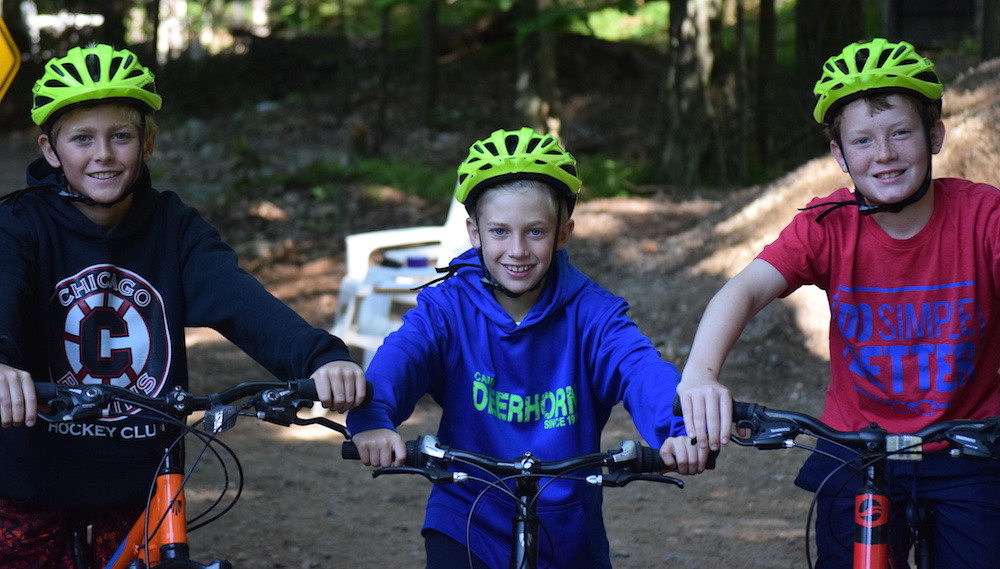 This book is amazing resource not only for parents, but for anyone who coaches, teaches, or cares for boys. It is an eye-opening look into understanding boys and what they need. It has spoken to me directly when she writes “Stop trying to fix everything.” 🙂 And in the wake of too many recent school shootings, perpetrated by boys, we owe it to them to dig deeper and understand where they are coming from. “We assume boys are easy because they keep quiet, and in the process we sentence them to a lifetime of being misunderstood. ” Now more than ever, boys need us to understand them and help them navigate through this crazy thing called life.

“Our boys deserve meaningful relationships, the freedom to pursue what interests and challenges them, a feeling of belonging and social connection to others, and a sense that they’re contributing to something larger than themselves. Those four criteria make up the definition of happiness. If we allow our boys to pursue these four goals, I believe they will grow into men who will make us-and themselves-proud.” 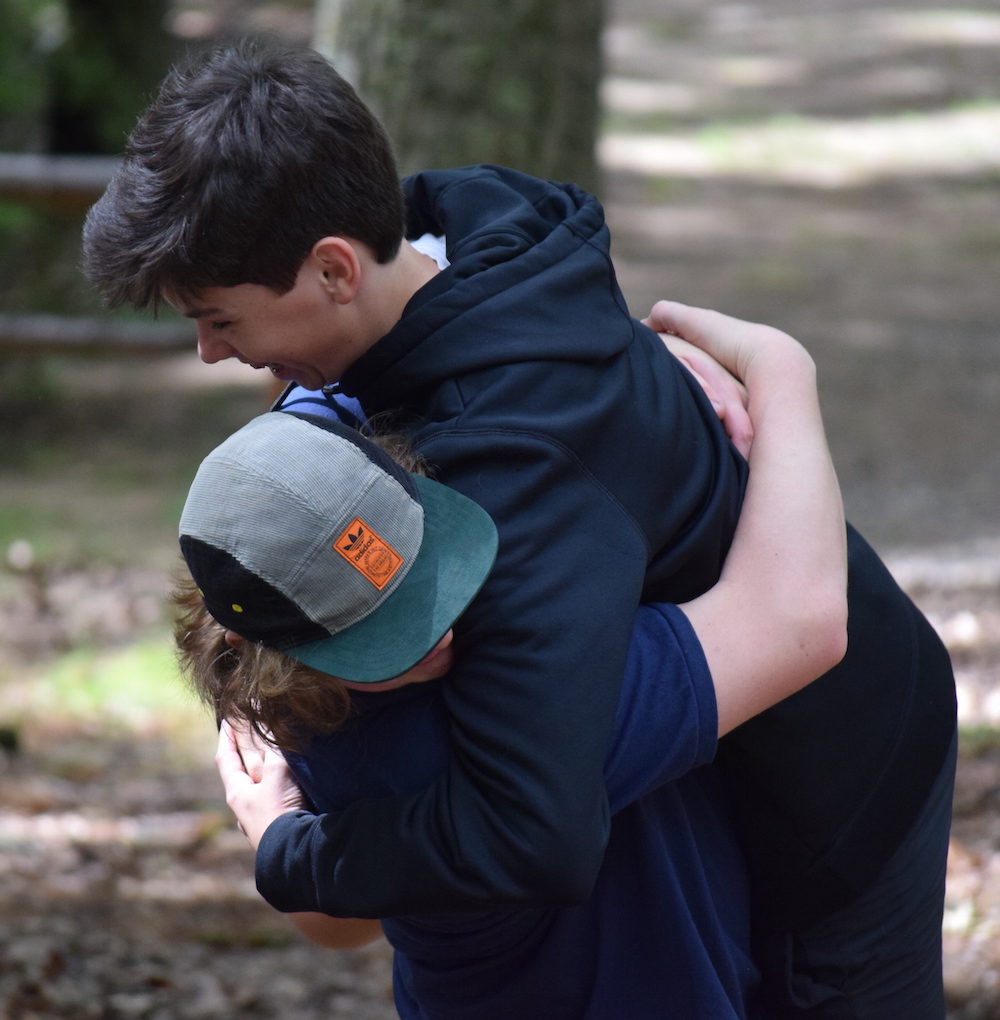 Amy you always have great thoughts and articles to read. I am sorry to hear about some of the recent struggles, but you are so right in your thinking. I wish more people felt this way too. Of course we never want sadness or pain for our kids, but keeping them in a bubble only prevents them from becoming strong and it’s our job be there for them to navigate through the storms. It’s true that some things about parenting get easier but in other areas it gets harder. Hang in there, and prayers for strength to you all.

Christine, Thanks so much for your kind words. You always wonder if you’re making the right decision, but I love the quote I read somewhere that “It’s always the right decision if it is made out of love.” We are struggling now with the loss of Rooster, and while it’s been a week of crushing sadness, it’s a wonderful lesson on how it hurts so much because it means we loved him so deeply.