A Look Back at Leaders-Emmett Nomellini

A Look Back at Leaders-Emmett Nomellini

Our next Look Back highlights our 2022 Apache Leader, Emmett Nomellini. This will be Emmett’s 8th summer as a camper, and his family has been a part of Father Son camp for almost a decade. Here’s what his mom has to say about his many years at Deerhorn. 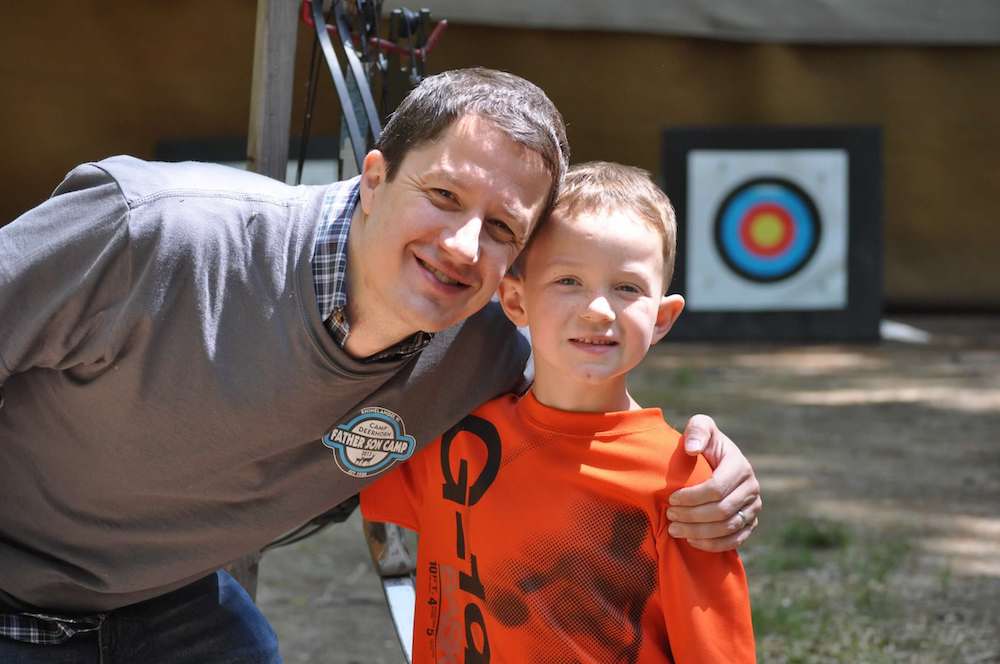 Nine years ago, Emmett and his Dad packed the car and went off for Father Son camp. Those few days in June were priceless for the two of them together, exploring a place that would become one of Emmett’s favorite places in the world, and home to a huge chunk of his heart. Emmett’s dad even did a second Father Son session with Emmett’s brother, John, later that summer. 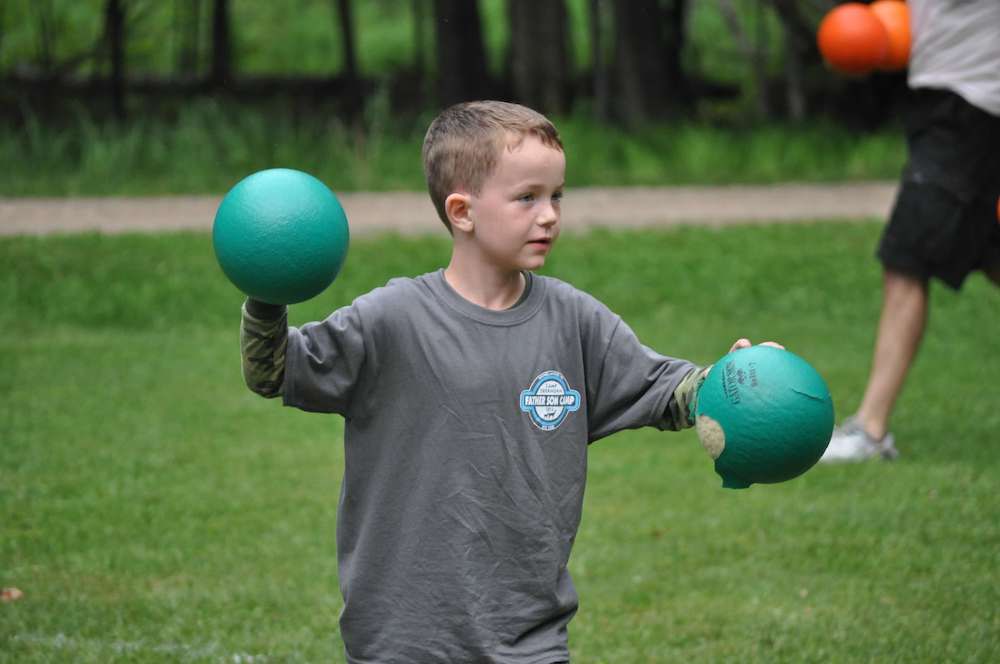 The next summer we signed up for Father Son again.  However, Emmett and John asked if they could also stay for a session of camp on their own. I was not ready for this! As a child, I remember thinking everyone should have the gift of a dog and the gift of camp. When it came time to actually sending my own children to sleep away camp, I suddenly thought of countless reasons why we shouldn’t.  Thankfully, Emmett and John made a very strong case as to why it was a good idea and how they were ready. 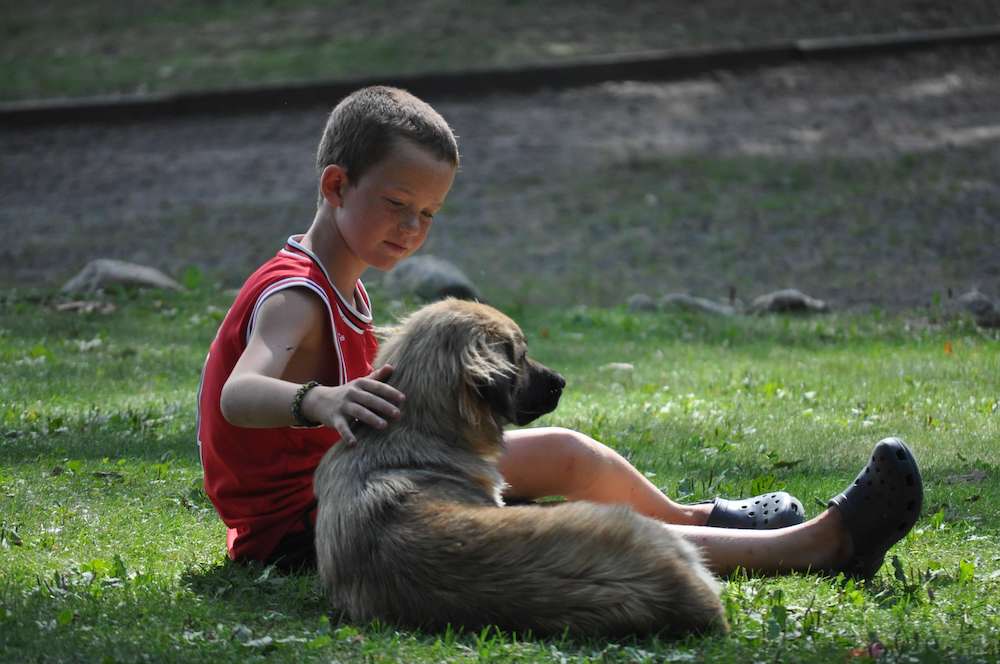 I then called Amy, and she patiently and compassionately walked me through each of my worries. Thank you, Amy, and all of the Broadbridges. Because of the confidence we have in you all, the lives of our sons have become infinitely more abundant due to their experiences at Deerhorn. 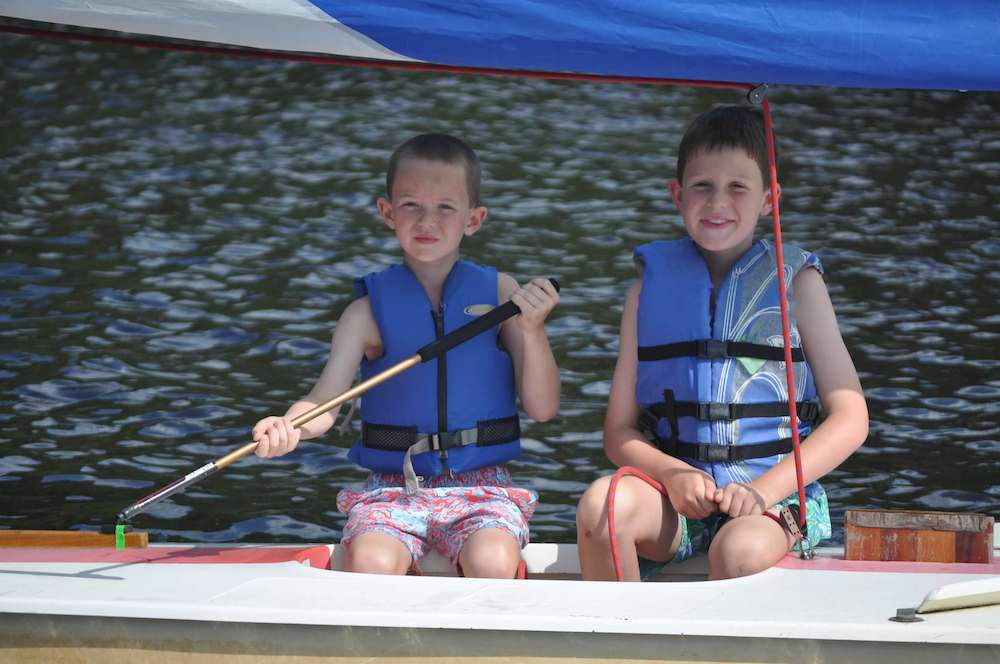 The following year, it was not one session, but two, because their sister would need medical care in Boston. We were nervous to break the news to them that they would be at camp for over a month. They, on the other hand, were elated! Our daughter was going through her 6th open heart surgery, and her brothers were being safely taken care of, having the time of their lives. To know Emmett and John were having full, healthy, active days at Deerhorn took a huge weight off our hearts while our daughter healed in Boston. 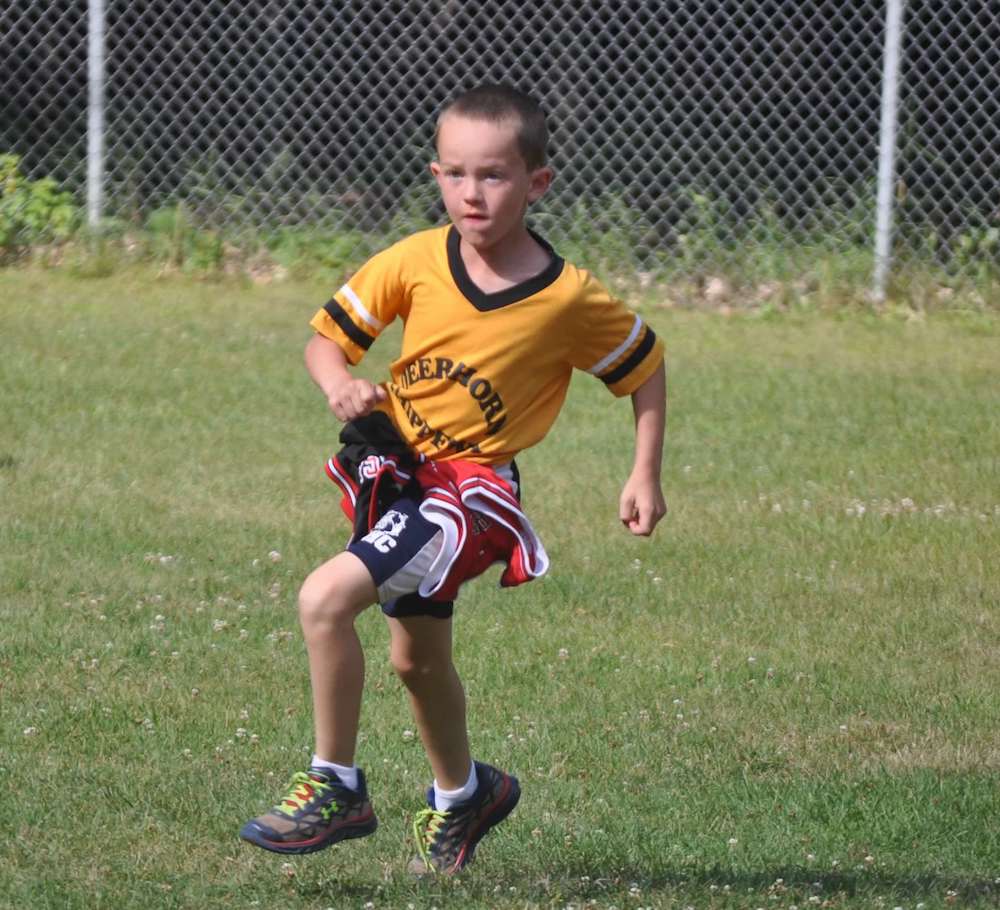 Emmett let us know that there is no place he would rather be than Deerhorn, and from then on wanted to be there coast to coast. He learned the joy of sailing, waterskiing, wakeboarding, horseback riding, biking, and all of Sports and Games. The goofy joy and sense of humor that is a camp full of boys can’t be beat. The Monkey Relays, Pugawaggan, Water Campfire, counselor shows, Chariots of Fire, Scalp, and too many more to count are traditions that you can’t get anywhere else. 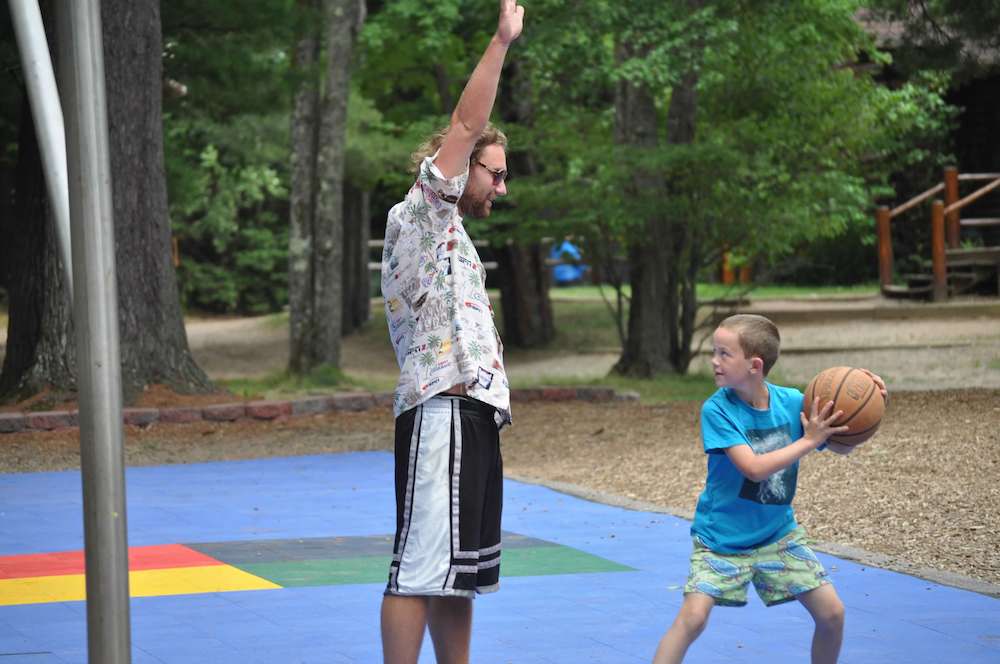 Through these experiences and camp adventures, he has grown into a compassionate, creative, fun-loving, competitive young man of whom we are endlessly proud. As a brother, Deerhorn has offered a new way to relate to his 3 brothers, John, Mark, and Pierce. Sometimes a change of scenery can do wonders for a brotherly bond. During 2020, Emmett tremendously missed getting his vitamin Deerhorn. Emmett was thrilled to be back in 2021 to experience Voyager and his joyful Deerhorn friendships. 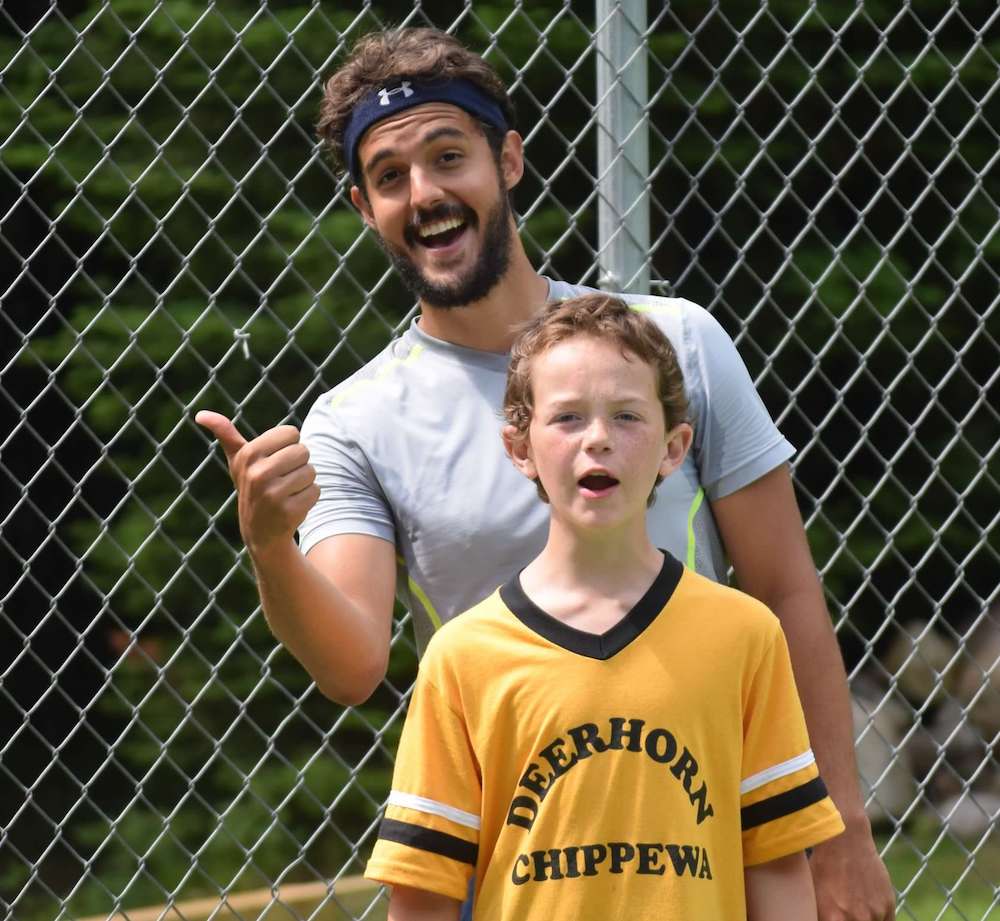 Deerhorn has helped shape him into who he is today. I see the positive Deerhorn influence at home on a daily basis and in the way he treats others. The year’s seasons are now “Deerhorn” and “How many days until Deerhorn”. As parents, we are so grateful that Emmett has this summer to enjoy being up in the Northwoods, seeing the stars, being by the lake, hearing the night sounds through the koogee windows, and being more active than we could ever provide at home. 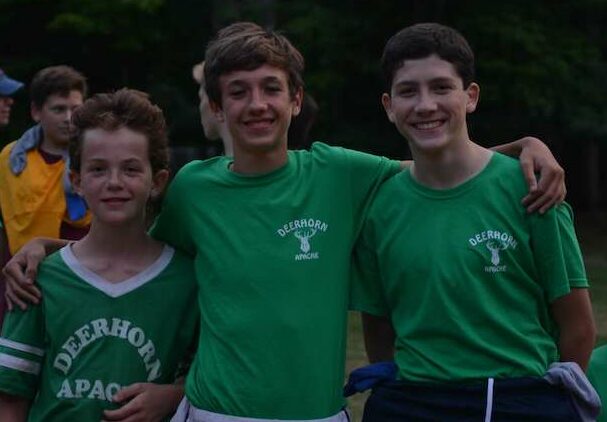 It is a privilege for Emmett to follow in the footsteps of the leaders who led the way before him and whose kindnesses we see in him.  Emmett, we are wishing you the best summer yet, together with Hayden, Teddy, and Vincent enjoying one of life’s greatest gifts of each other at Deerhorn. Go Apache! 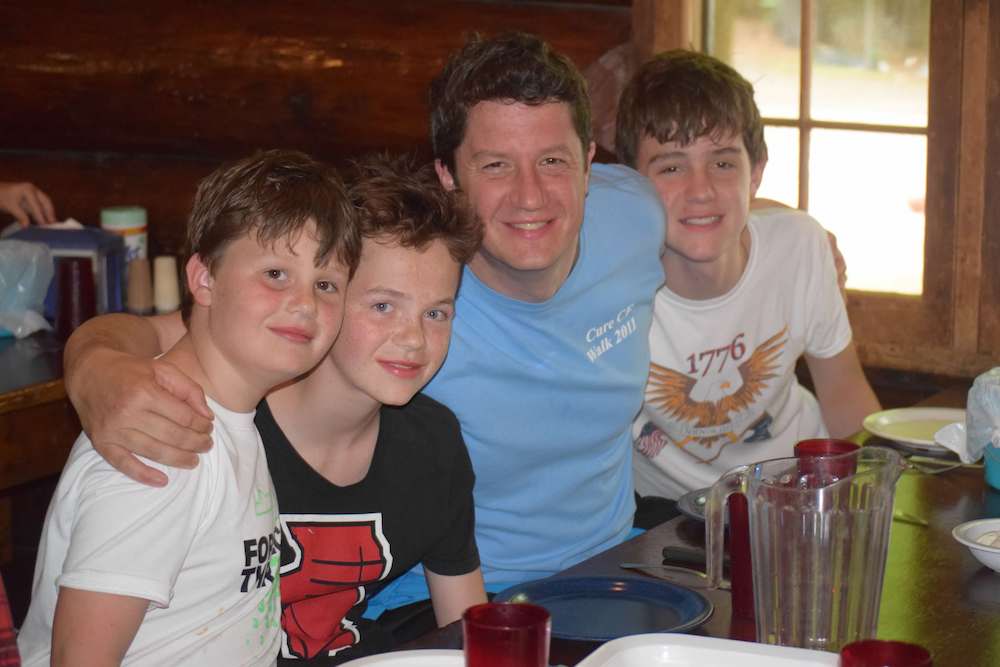 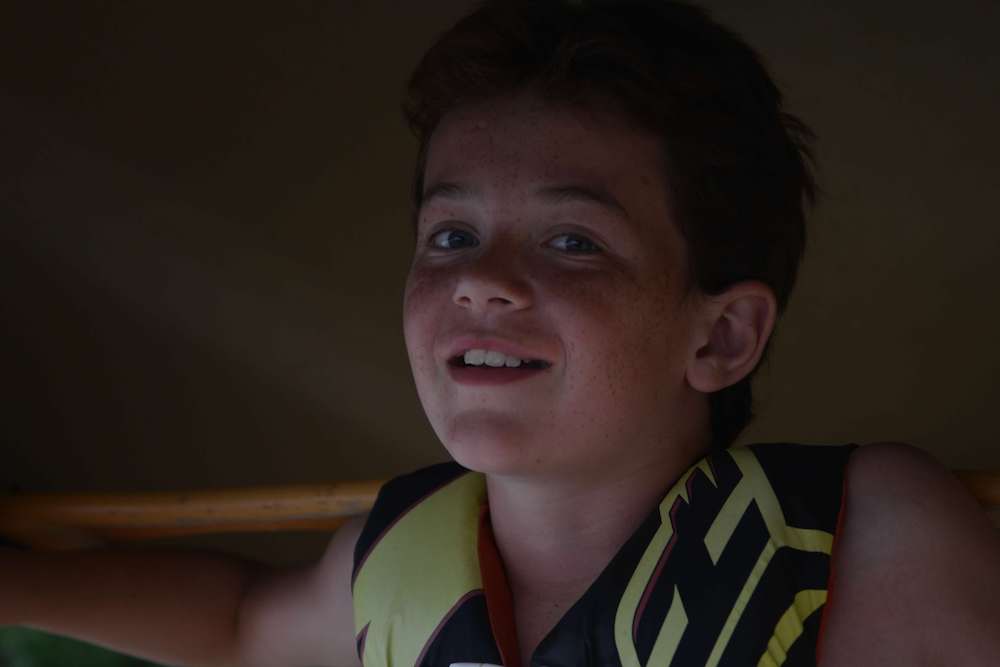 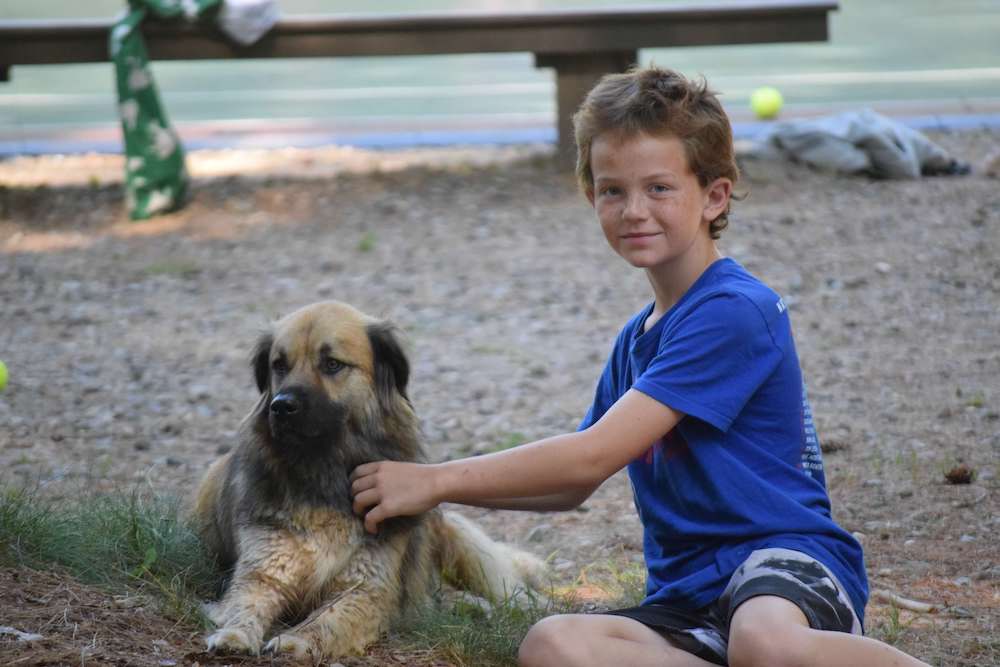 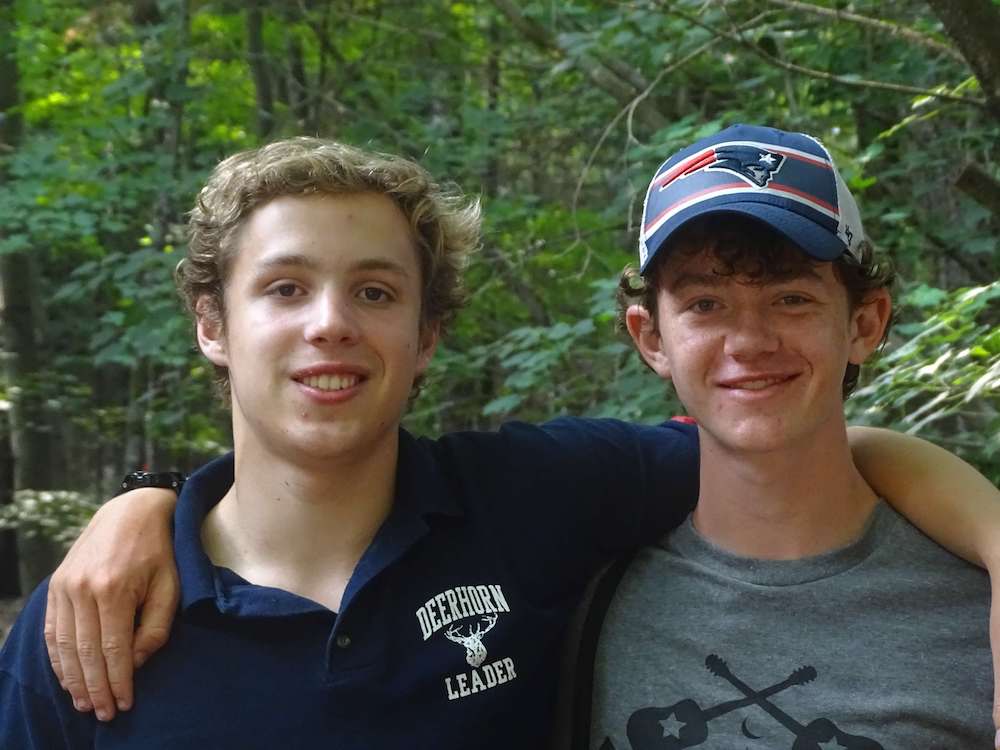 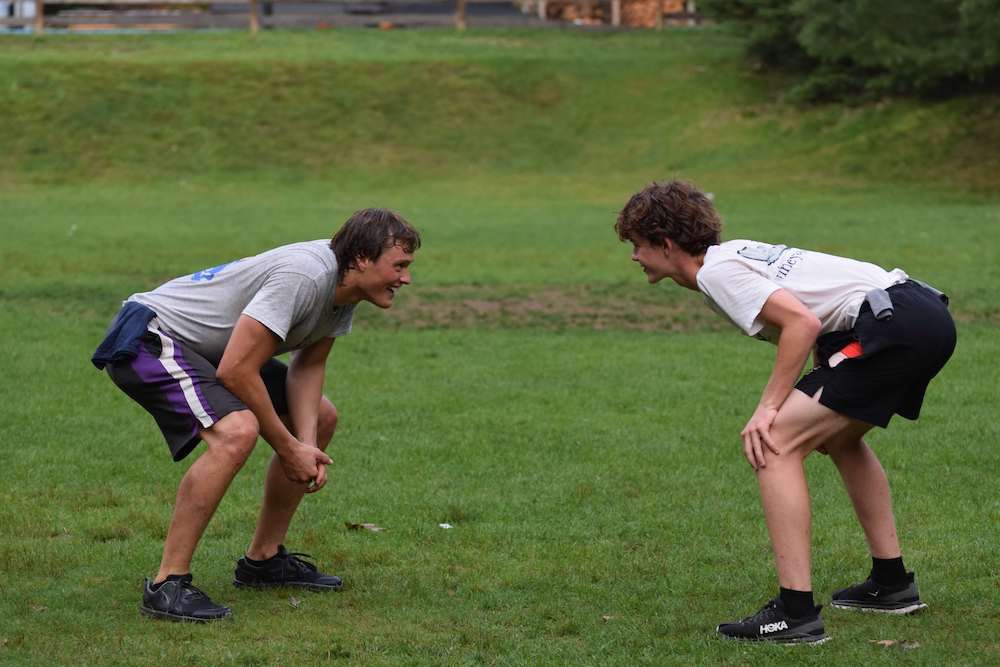 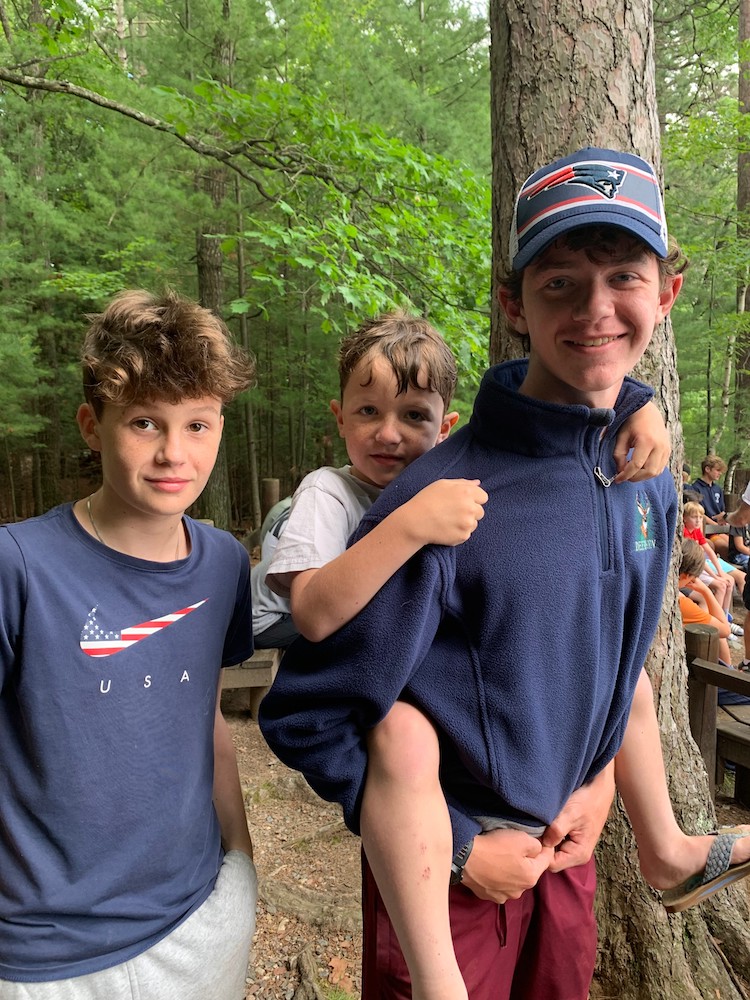 One thought on “A Look Back at Leaders-Emmett Nomellini”

Emmett is a wonderful young man.