Last week, I shared an article that really spoke to me as a parent. You can read the whole article HERE. She told the story of her 12 year-old son, after a devastating loss to a much better team.

“After 42 “Nothing-I’m-fine’s” he began to vomit out the most impressive slew of self-pity statements. He told me about what a horrible player he was, and how he would never get any better. He listed each of his mistakes in detail, and then turned on his teammates and pointed out their mistakes as well. Also, the ump was clearly making bad calls. And the sun was in his eyes. And someone honked their horn two streets over when he was swinging his bat.” 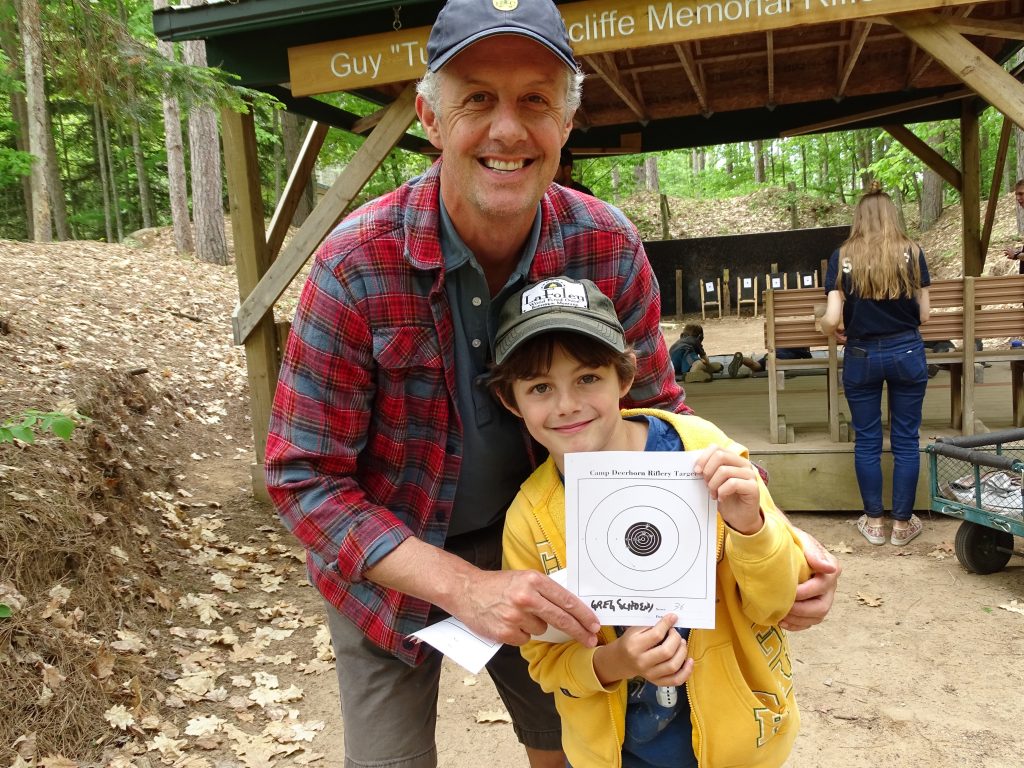 Her first reaction was similar to what many of ours would have been as parents…anger, frustration, and embarrassment that our child was capable of throwing such a tantrum. Haven’t we raised them better than that? And then she realized she had never taught her son how to be a loser.

“So many of us have held winning in such high esteem, that we’ve completely cheated our kids out of the education of losing. Losing WELL.

Do our kids know how to utilize a failure or loss to gain wisdom? To gain strength? To gain perspective?

Can they lose and not feel like a loser? (This is big.)

Can they fail and not feel like a failure? (This is also big.)

If our answer to these questions is “No”, then we have some serious work to do, my friends. Because the experiences of loss and failure provide far more opportunities for growth, wisdom and strength than an 18-year-old who steps out into the world armed with nothing but a bedroom full of trophies.” 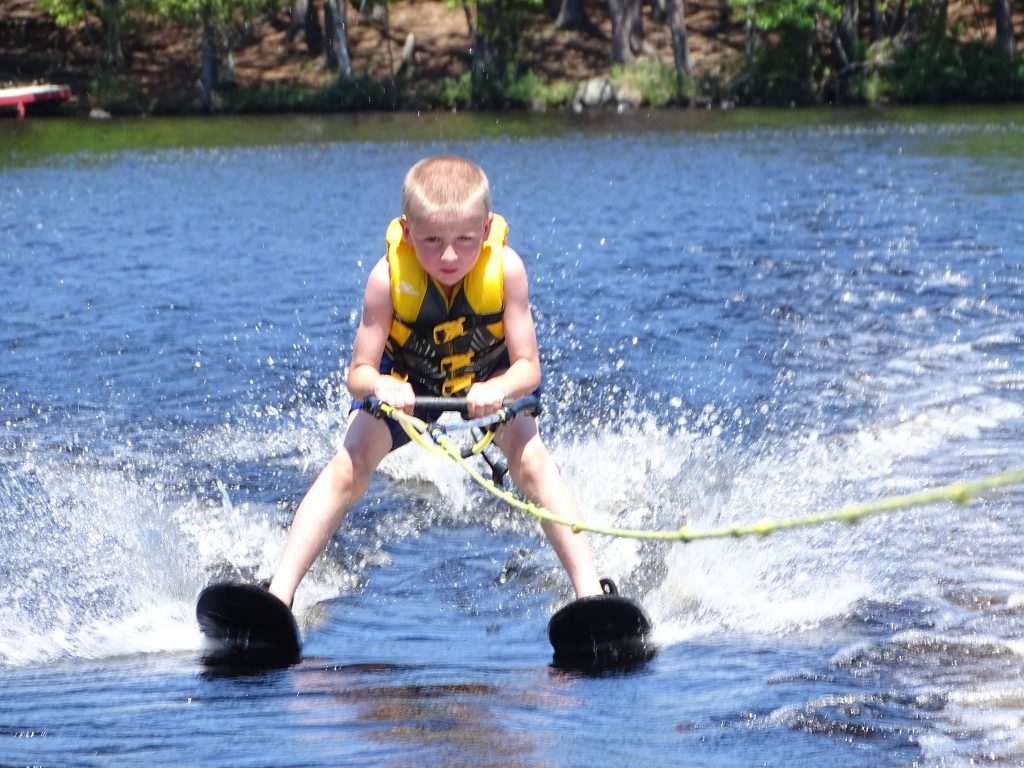 The article was sent to me by a camp mom who said, “When I read this article, I thought of my son… and I thought of all of the lessons my boys have learned at camp through the Creed.”  I was grateful she sent it. It spoke to me deeply as a parent. The Creed says “To win modestly, lose gracefully, and have a kind word for the opposing side.” Winning modestly has never been the difficulty in our family. Our kids have always been modest winners. It’s the losing gracefully that has taken some work, especially for our 12 year old son. It’s not that he was a sore loser, it was that he was SO hard on himself when he lost or felt like he hadn’t played his best. It’s been painful, as a parent, to watch him struggle through those times. We can talk to him about how “everyone makes mistakes” and how you have to let it go and just focus on the next point. But so many times it felt like it wasn’t getting through, and I knew that we could talk until we were blue in the face, but in the end, he had to figure it out for himself. And you know what? He is. 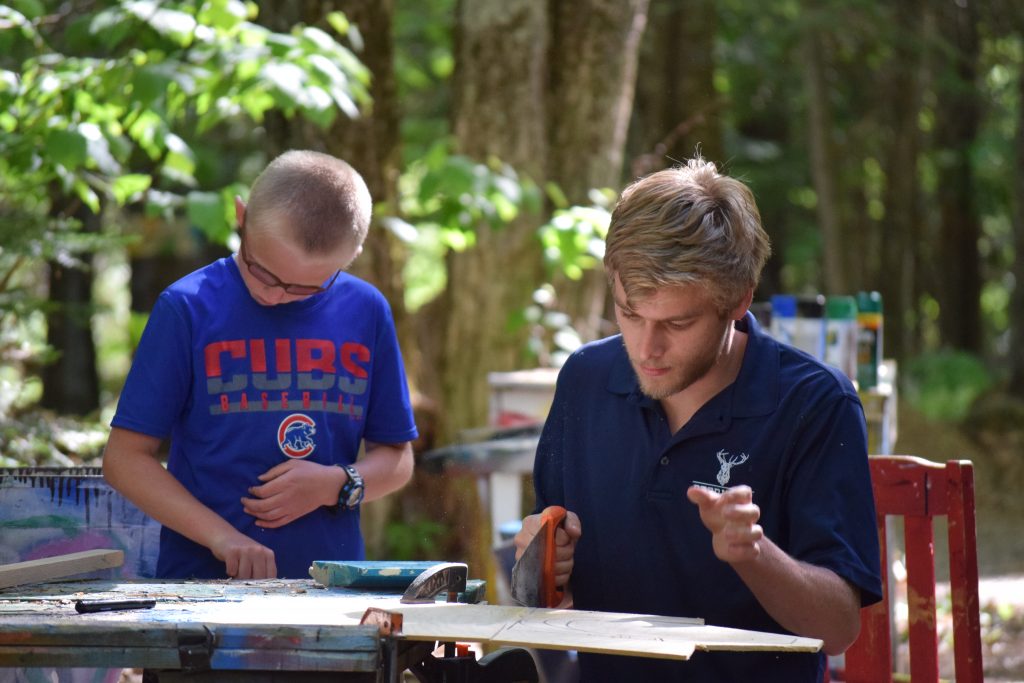 We talk all the time about growing grit and resilience at camp…how there are so many opportunities to get back up and try again. And it’s so true. But there have definitely been times when I felt like I was failing in trying to grow that grit in our own kids. As she mentions in her article, we’ve talked to him about looking for the losers as well, in professional sports. Who loses with grace? Who holds his head high, no matter the score? Who shakes his opponent’s hand and congratulates him on the win? Who supports his team in both the victories and the defeats? 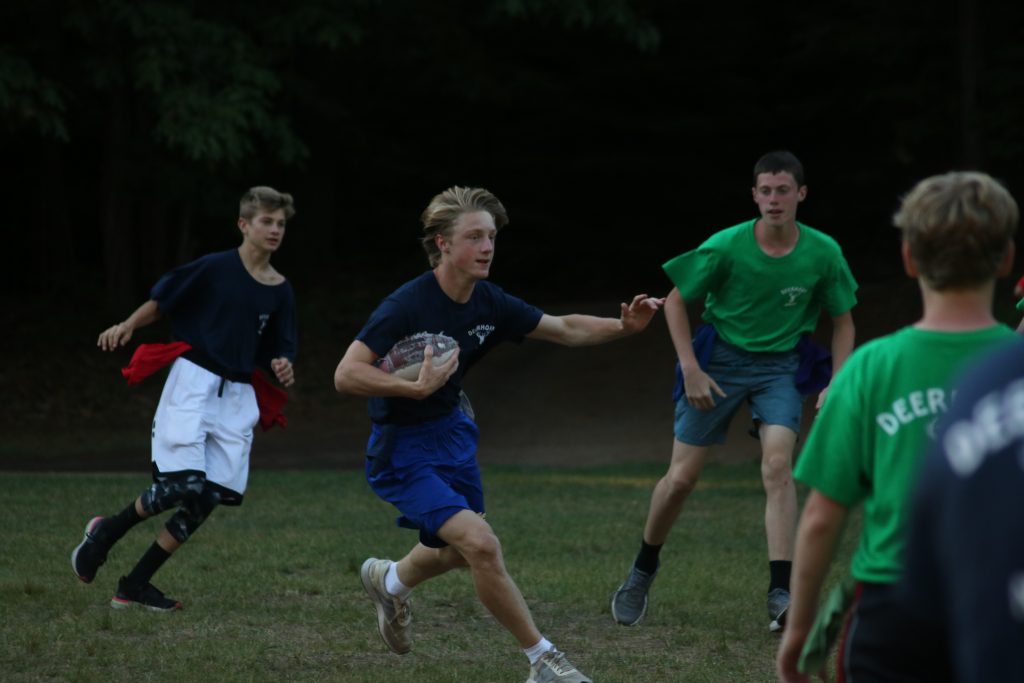 But teaching kids how to lose well is not just about the score of the game. It’s also about how to make decisions about what is the best path forward. This fall, our 10 year-old daughter made the difficult and very adult decision to leave competitive gymnastics. It’s something she loves deeply and has done for many years. Through the years of gymnastics,  when she struggled, it was hard to know as a parent when to nudge a little so she didn’t give up just because it was hard. But after lots of sacrifices and tears and hard work, I knew that this time it had to be her decision. I could get on my soapbox and preach about the pressure, stress, and unrealistic expectations put upon athletes at a very young age these days, but I will save you the rant. There were lots of talks and lots of tears and finally she decided she was done, and said, “It’s not like it’s a perfect decision. Just like people, no decision is perfect. Every decision has some good parts and bad parts about it.” I couldn’t have said it better myself. We made it clear to her that she wasn’t quitting. She made a very grown-up decision that competitive gymnastics were not a good fit for her anymore. It was definitely the best decision in the long run. But still, it was a loss…a loss of a sport and friends and a team she loved. It was also a (temporary) loss of self-identity, because who was she if she wasn’t a competitive gymnast? 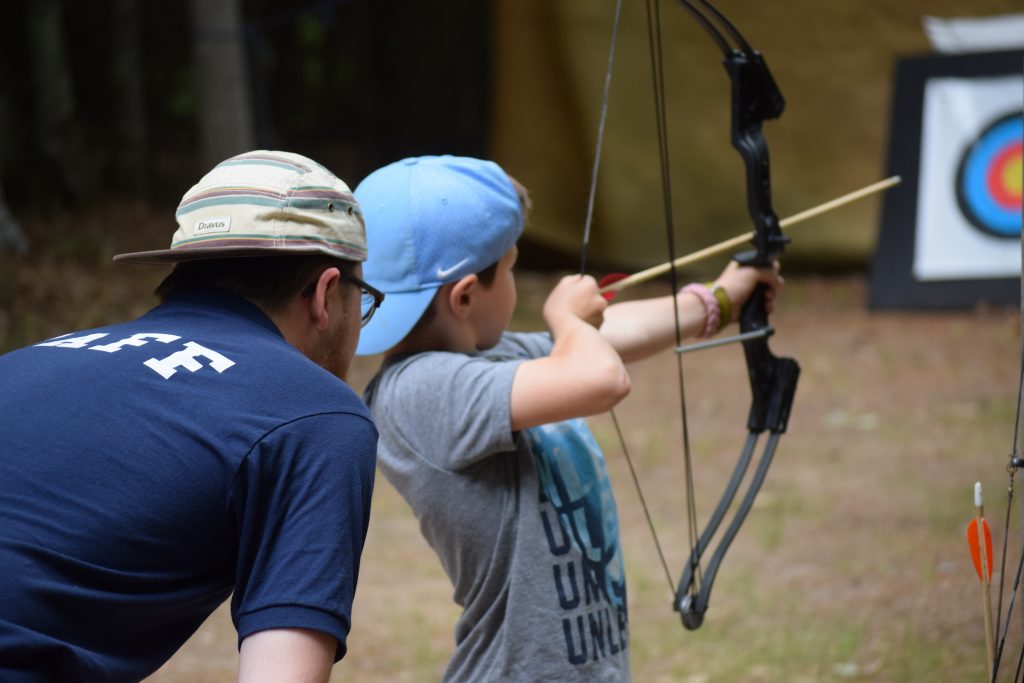 This parenting thing? It’s hard. We thought that the baby stage was hard, when they weren’t sleeping. Or the toddler stage was hard, with the potty training and the tantrums. But when they were little, the decisions were clear cut. They had to get out of diapers. They needed to learn how to go to sleep by themselves. They obviously couldn’t throw a tantrum and get their way. As they get older, the path isn’t as clear. We know we want them to grow grit, to learn how to fall and get back up and try again, how to fail and not feel like a failure. But the way to get there sometimes feels as clear as mud. Did we push too hard? Did we not push hard enough? Did we let them give up too easily?

It’s not easy. It’s not clear. But it’s important. So we will keep muddling through, helping them make decisions that seem best at the time. Helping them navigate the wins and losses. Here’s to helping them gain wisdom, and strength, and perspective. And here’s to all of you phenomenal parents out there who are in the trenches with us, raising amazing losers!