Last Friday, I shared an article on our social media sites entitled, “Lawnmower Parents are the New Helicopter Parents.” I shared it not to accuse or label. The article simply hit home for me. I think that all of us, at one point or another, have probably been guilty of being “lawnmower parents,” parents who mow obstacles down so their children won’t have to experience them in the first place. None of us want to see our children struggle…indeed, it’s one of the toughest parts about being a parent. But struggle and failure is important in childhood, if they are to arrive in adulthood equipped to deal with problems that life will inevitably throw at them. Problem solving is not a skill they magically attain when they are adults. They have to learn it along the way. And it’s our job as parents to help them through those challenges, not mow them down for them. The article ends by saying,

“If we want our children to be successful, healthy adults, we must teach them how to process through their own challenges, respond to adversity, and advocate for themselves.” 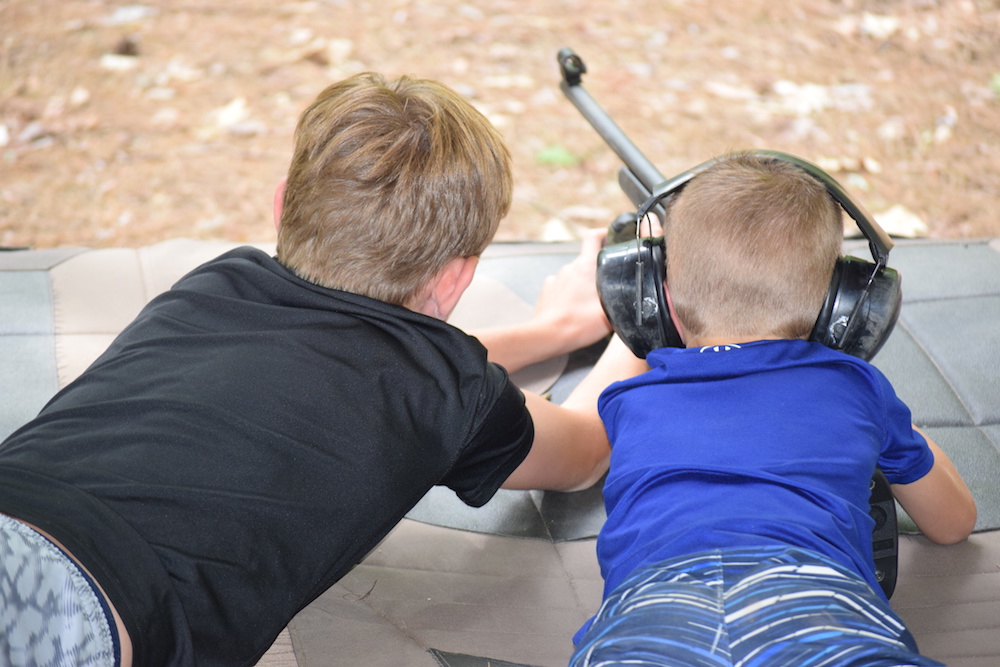 Problem solving is one of the most important life skills kids learn at camp, and the opportunities to learn those skills surround them every day. They live in a koogee with a group of boys who are not their family, and they have to solve conflicts as they arise. They pack for trips and have to make decisions about what to take and what might not fit. They struggle to get up on water skis, and they have to figure out what they need to change about their posture to be able to get up. They strategize during team competitions, like Scalp and Sunday events. They lose their toothbrush and have to figure out how they can get another one. And along the way, there are caring, competent adults there to ask for help. We understand the depth of the trust required for you to send your son into the care of our staff for two weeks. We know how hard it is to not hear from them. But you aren’t just sending them into the wilderness to fend for themselves. Support and help with problem solving are around every corner. 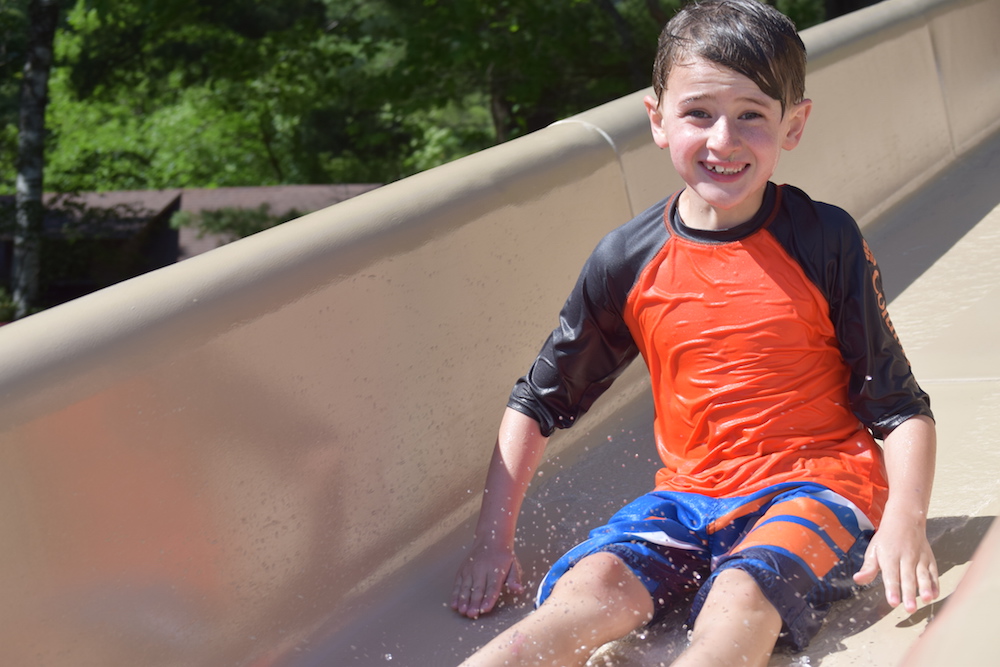 I mention all of these things also because it also ties back into our no electronics policy. In the past, we have not been as strict about the policy as we should have been and every year more and more kids were sneaking in their cell phones and hiding them during the session. The problems those electronics caused at camp led me to send an email to parents at the end of the summer, asking them to tell us whether their son brought their phone to camp, so we could make sure he had turned it in to the office. Starting next summer, cell phones and electronics will not be allowed anywhere at camp, including on the bus ride up. The only kids who should have their cell phones are those who have to fly to camp, and parents can notify us they are bringing them and we will keep them safe until they fly home. Any other cell phones found at camp will be shipped home to parents, at their expense. One of the phones we confiscated this summer came from a camper who said, “My dad told me to keep it, just in case.” And honestly, that made me sad. In case what? Our staff is with kids all day and we are always available to call or email to discuss concerns. 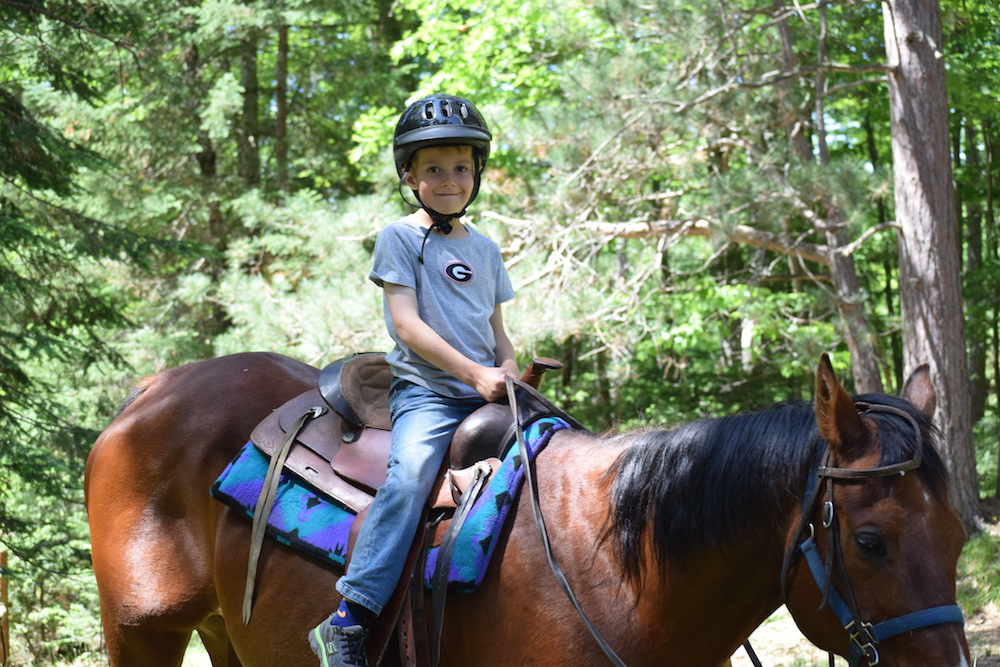 One of the lines from the article I shared talked about how much greater her anxiety would have been as an adult if she “had received the message as a child that my parents—not me—were the only ones equipped to handle the challenges in my life.” By sending kids to camp with their cell phones, we inadvertently send the message that they can’t solve their own problems, and need to text mom and dad. We need to send them message to our kids that we believe in them, and we believe in their abilities. They can’t solve their own problems if they are texting you at camp, wanting you to do it for them.

Years ago, at the start of one session, the bus had arrived 30 minutes prior and I received a phone call from a very angry parent who told me their child was not in a koogee with who he had requested and he was miserable and what was I going to do about it? I asked her how she knew her child was miserable. And there was a pause, and her response was that that fact wasn’t important. What I really wanted that day was to have an honest conversation about the fact that he obviously brought a cell phone to camp. Our “no electronics” policy is not a punishment…for kids or parents. There are many reasons for our policy, which I will touch on throughout the year. But one of the most important reasons is so kids learn that they are competent and capable. But we need your help for them to learn and thrive at camp. Leave the cell phones at home.  Let’s work together to build a generation of problem solvers. 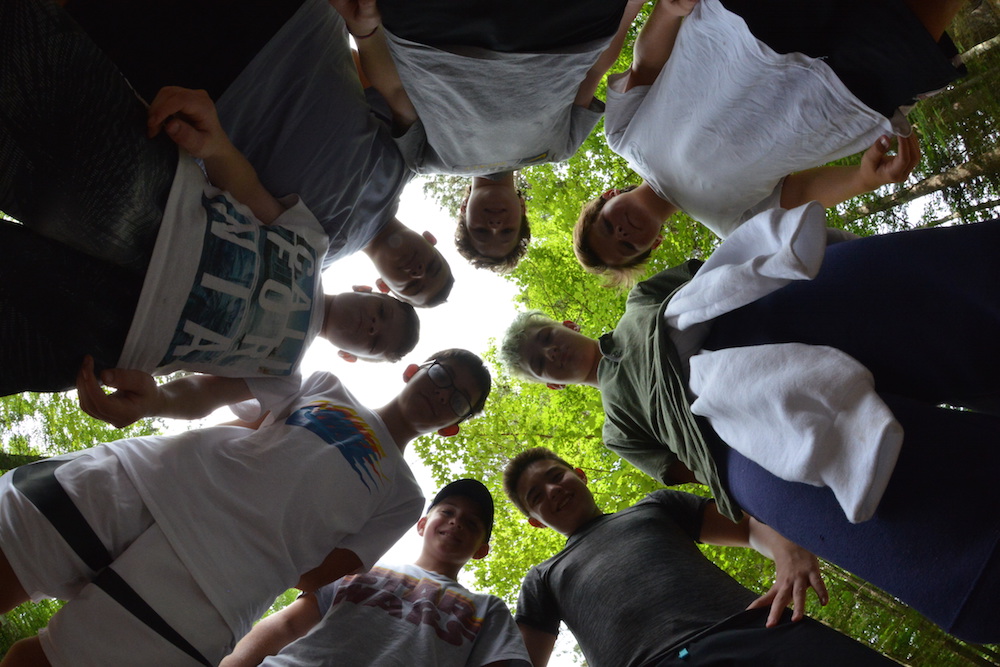 One thought on “Problem Solving”