At the end of September, the Chicago Tribune ran an article in the business section called “Camp Allows Adults to Connect, Without Cell Coverage.” It talked about a conference called Fireside, which describes itself as an off-the-grid retreat for entrepreneurs in the Canadian wilderness. One of their promo videos says, “It’s not virtual reality. It’s REAL reality.” The description also says that their focus is on “person-to-person” relationships and that digital devices are turned off for the weekend so attendees can “disconnect to reconnect.” One paragraph of the Tribune article talks about the magic that happens when grown-ups turn off their phones. “People make eye contact. They introduce themselves. They watch speakers without the distraction of tweets or emails. They walk and talk in twos and groups, reflecting on what they’ve seen and heard.” 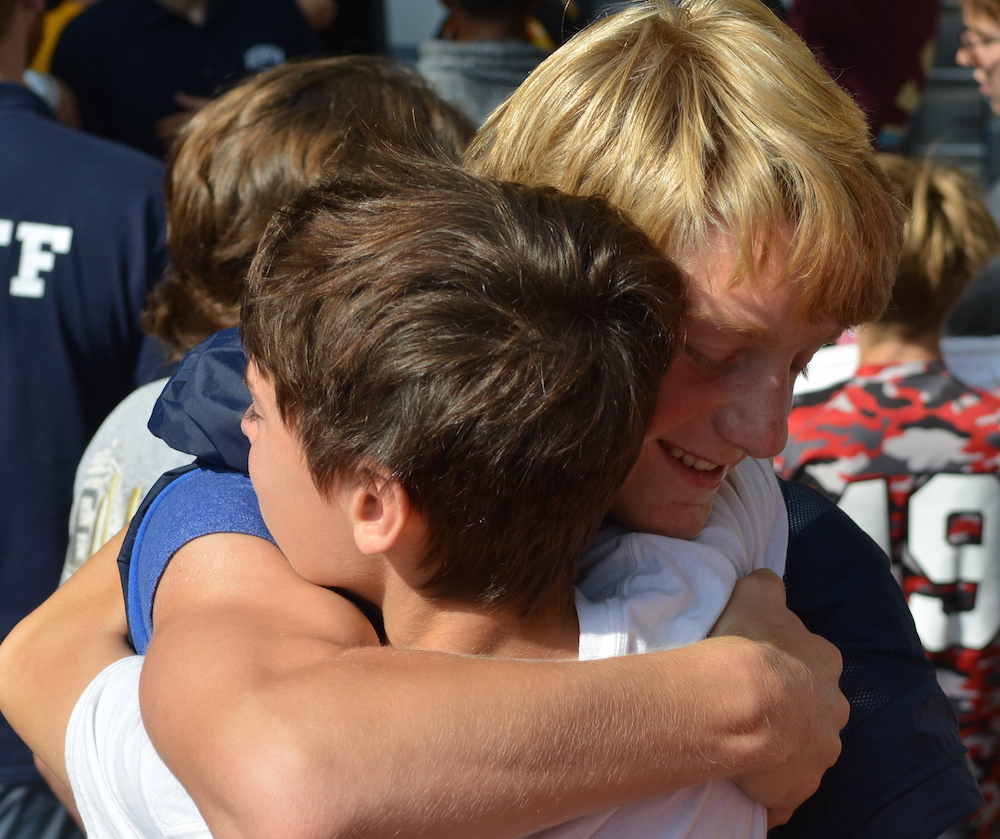 What a novel idea. Turning off the devices and actually connecting with the people around you. Camps like Fireside are popping up all over the country, catering to adults who crave that same connection that can be found at summer camp. Examples include Camp Grounded, a digital detox for adults, Camp No Counselors, and Camp Bonfire. Clearly adults are catching on that something magical happens at summer camp, and they want some of that for themselves. 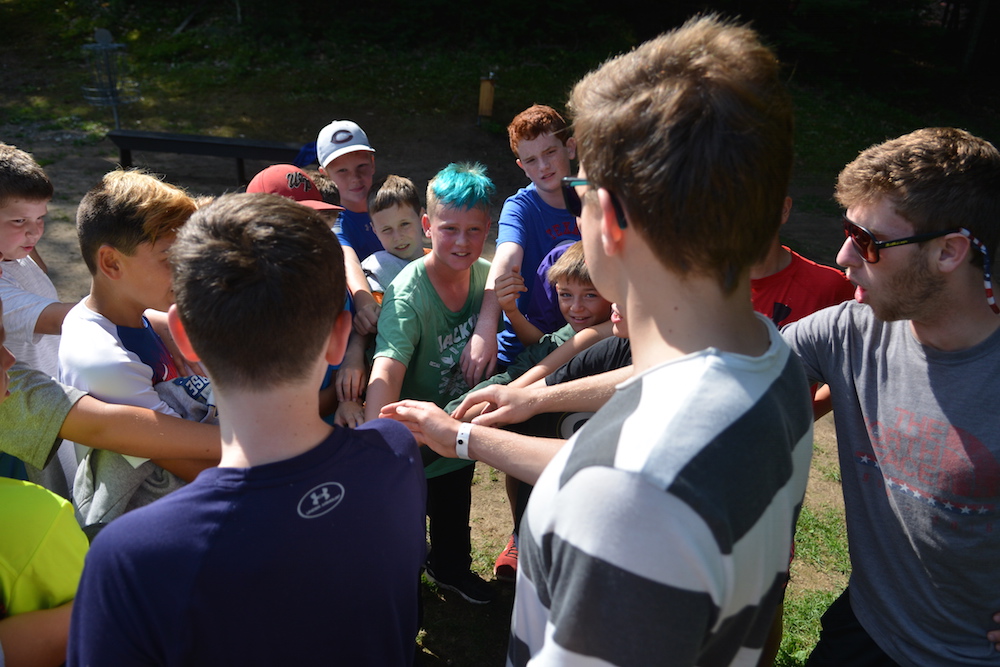 What a gift you have given your son, to send him to a place that recognizes the importance of connection. Melinda Gates said “Connect deeply with others. Our humanity is the one thing we all have in common.” Deerhorn is a place that allows, encourages, and grows those deeper connections. Where boys learn that it’s ok to show emotion, to be empathetic, and that “manliness requires kindness.” Charlie Beauregard talked about how much he values those connections in a blog he wrote for us a couple of years ago. Time and again we hear it from former campers and their parents, grateful for the Deerhorn connections that have led to friendships, support, and even jobs. Those friendships formed at Deerhorn are one of its most lasting legacies in the lives of kids. Those connections will stay with him long after he leaves Deerhorn. 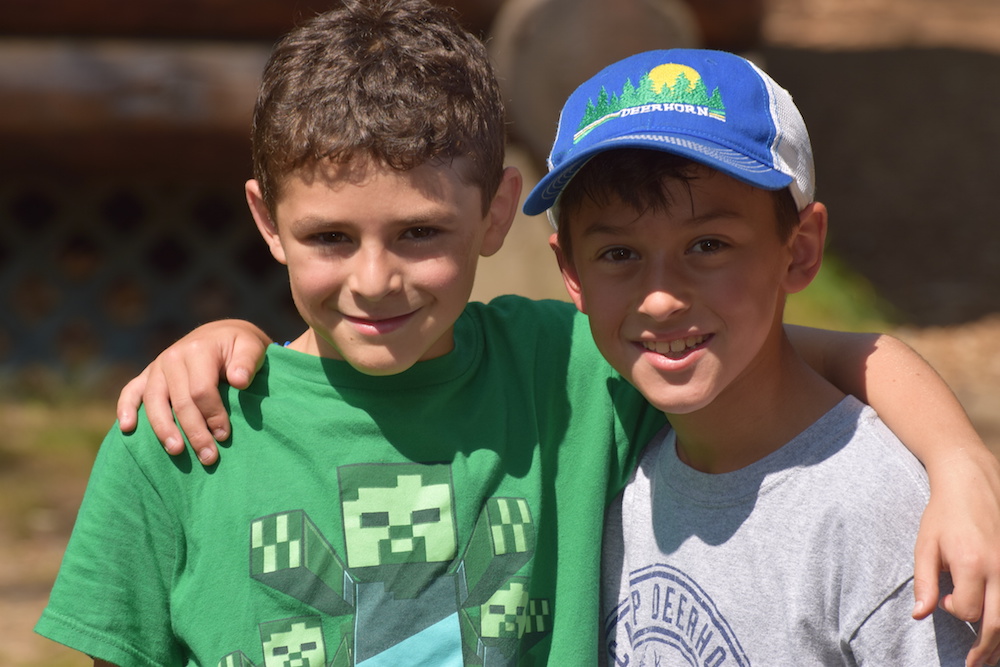 So why in the world would we want to risk the growth of those connections by allowing cell phones at camp? Even on the bus ride up to camp, kids should be laughing, talking, sharing in the excitement of their upcoming session, not staring at a screen playing video games, texting, or being on social media. Everywhere you go, people have their heads buried in their phones, even while sitting across from each other at dinner. Deerhorn is a place with eye contact and high fives and laughter…where boys aren’t ashamed to hug each other. Phones have the ability to ruin all of that. Did you really pay all that money to send him to camp for him to be on his phone? 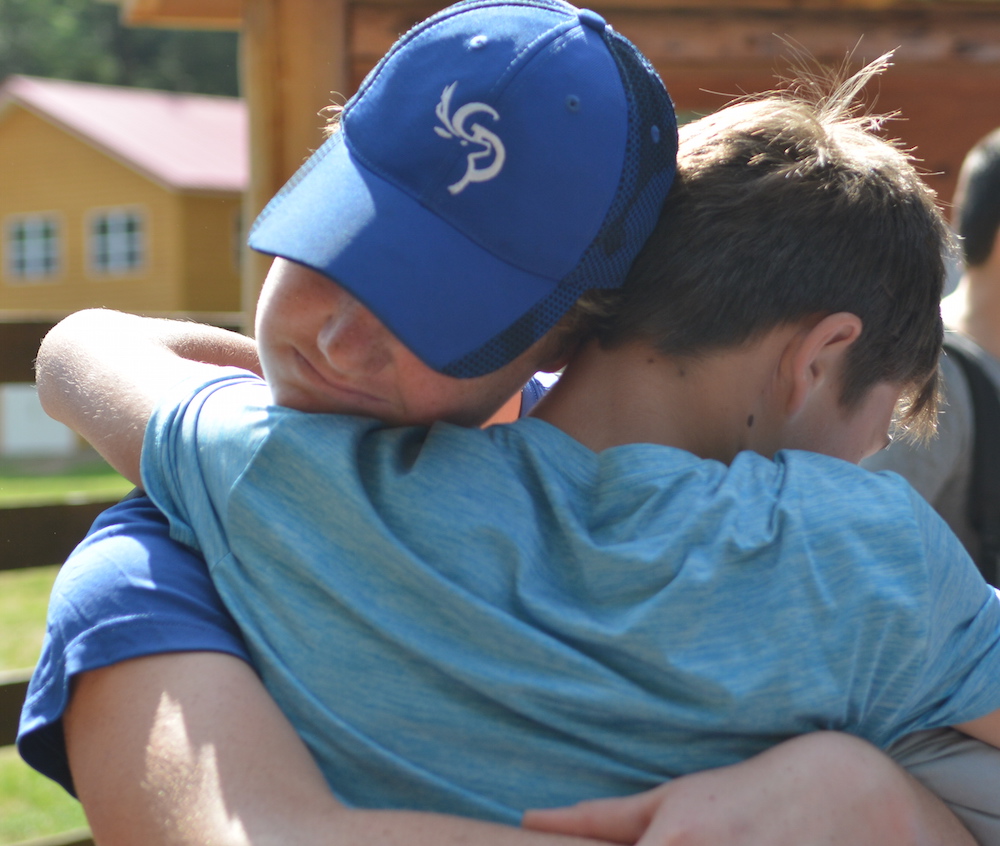 The past few months, I have written blogs and sent emails about our no cell phone policy. These blogs and emails are my way of explaining why our policy is in place. That there are real reasons, important reasons,  why Deerhorn will stay a phone free zone, even on the bus ride up. And parental support for our policy has come through loud and clear.

“I am so grateful that you have a NO electronic policy and I know my son appreciates the chance to unplug and try new things. I see tremendous emotional and social growth when he arrives home each summer after spending time at Deerhorn. I know that would not happen if phones were allowed as it is a distraction and also a crutch in social and emotional learning”.

“I hope we never see electronics take over and diminish the outdoor experience and especially the human experience.  To truly experience nature is a blessing, as well as connecting with people in a mindful way.” 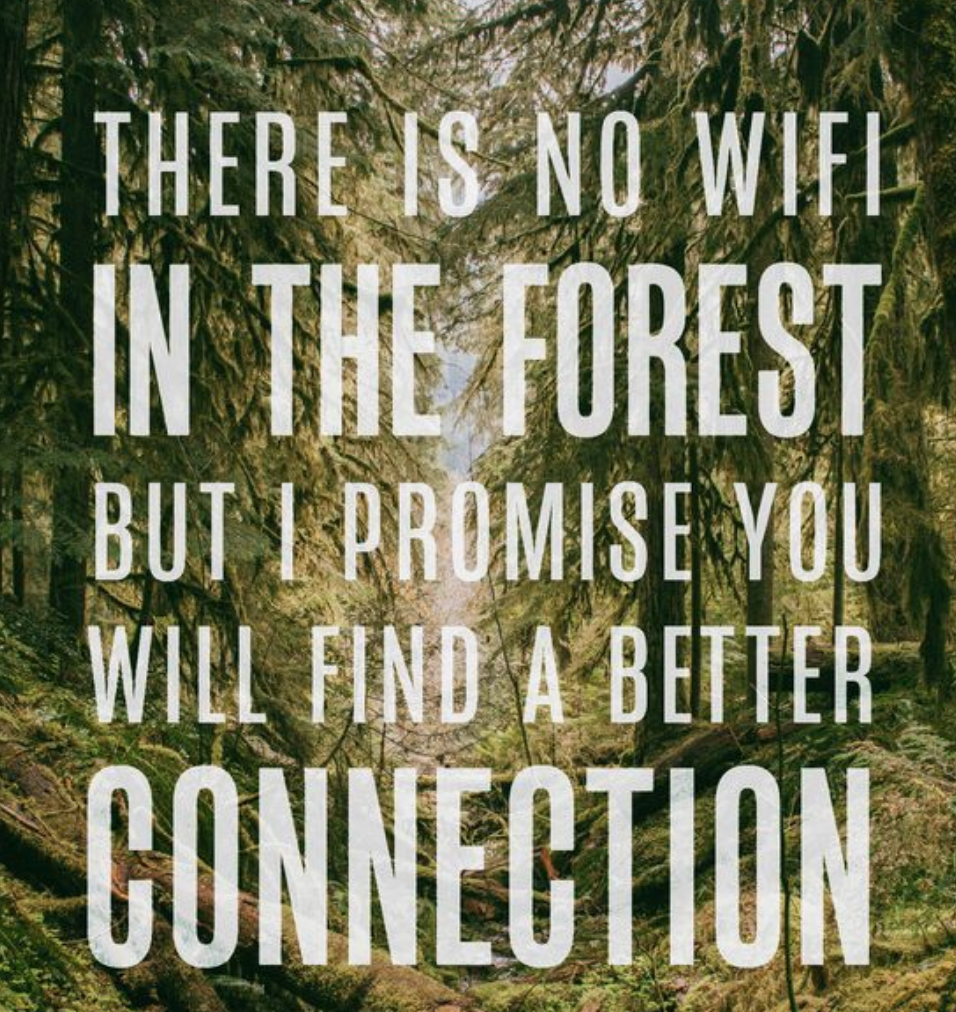