We all love Sundays around here, as they not only give us a break from the schedule of the other 6 days of the week, but we also get to sleep in an hour! We had a breakfast of doughnuts and bagels this morning at 9, and then kids enjoyed several hours of free time, which is a rare occurrence around here! Some kids played street hockey and ultimate frisbee, while others played tennis or just chose to hang out with their friends. 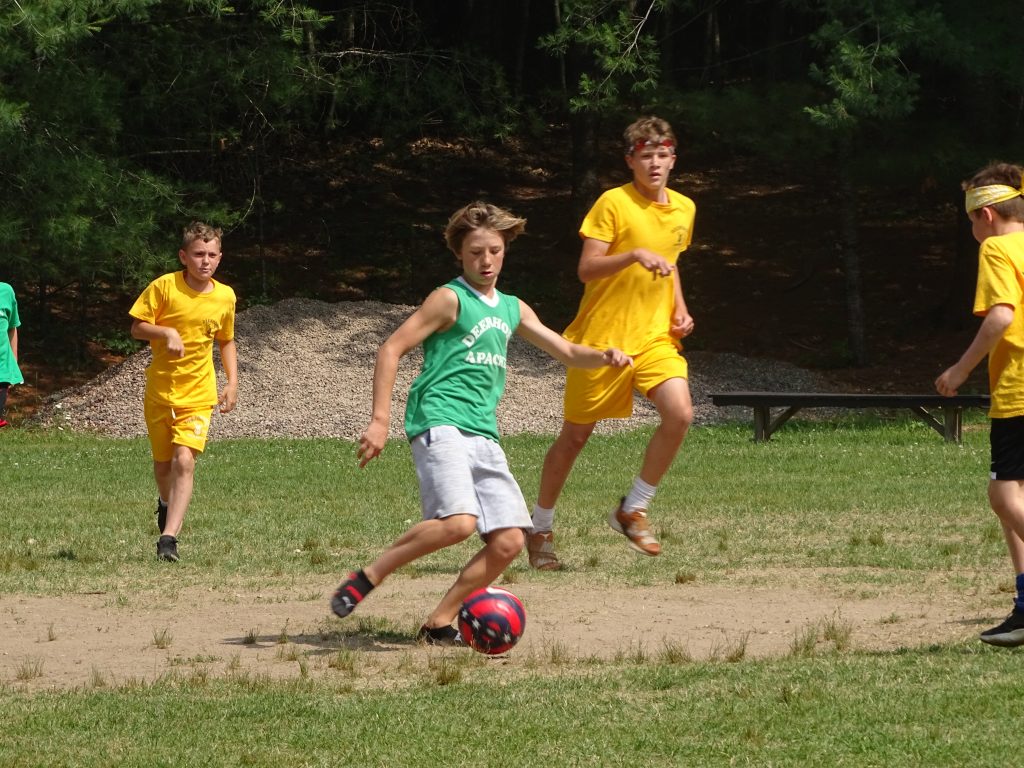 Lunch today was tacos, and then it was time to prepare for today’s Sunday event, the Olympics. Campers were chosen by their leaders to compete in various events around camp, trying to win points for their team. Events included things like soccer, hockey, cycling, golf, basketball, tennis, track, sailing, swimming, volleyball, and the Ironman.  Apache took first place in the Olympics, followed by the Navajo, Iroquois, and Chippewa. The Navs and Quois tied for second, and it was broken by a round of rock, paper, scissors at the campfire! 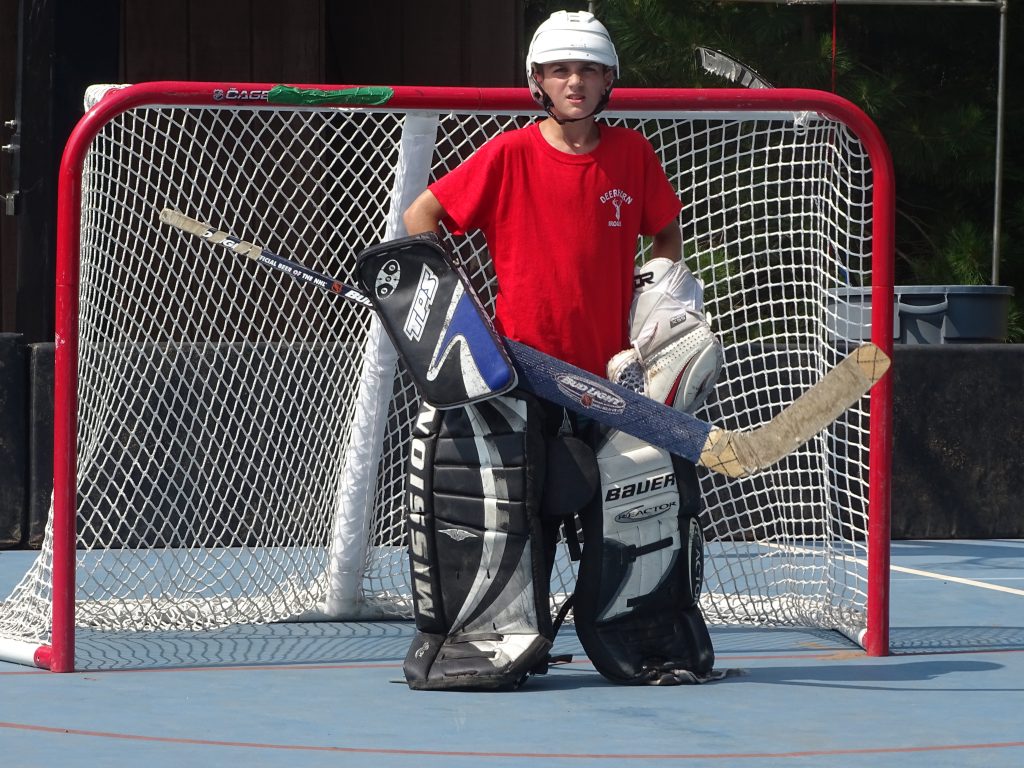 After an exciting afternoon of team competition, it was time for a cookout supper on the beach, complete with hot dogs and mac and cheese. After dinner, kids gathered with their koogees for some Koogee Time, and then we ended our Sunday as we always do, with another amazing Deerhorn campfire. 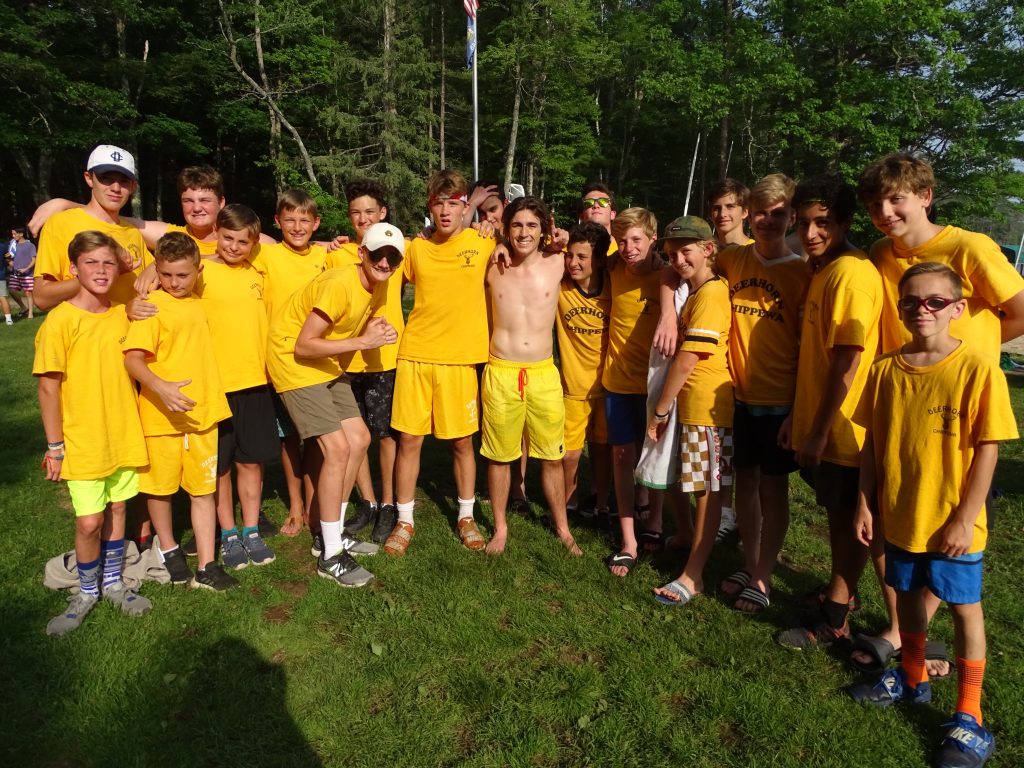 Thanks for being in touch, G. Big hugs to you and Dennis.