How excited are kids to be back at Deerhorn for C session? 5:15am in the morning excited. There were already kids on the courts playing tennis and basketball at 5:15am this morning. Our bell rings at 7:15am. Clearly, there’s no time to waste! We had waffles and ham for breakfast. Kids headed back to their koogees after breakfast to clean up, and then had a quick meeting to find out what activity groups they were in. After that, it was full speed ahead! The Leaders even drafted last night, so we announced teams today before lunch. So much excitement! 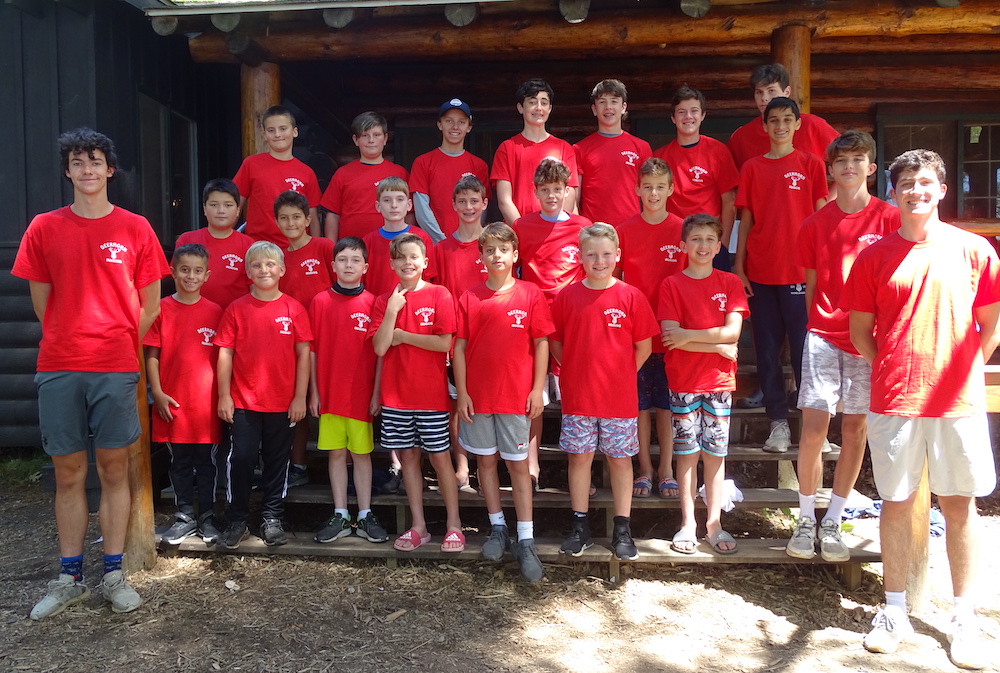 Lunch was Italian subs, salad, and chips. Campers who just arrived yesterday had a quick meeting during rest hour to go over some camp rules. This afternoon was three more activity periods, followed by general swim, during which there was a long line for the camp store! 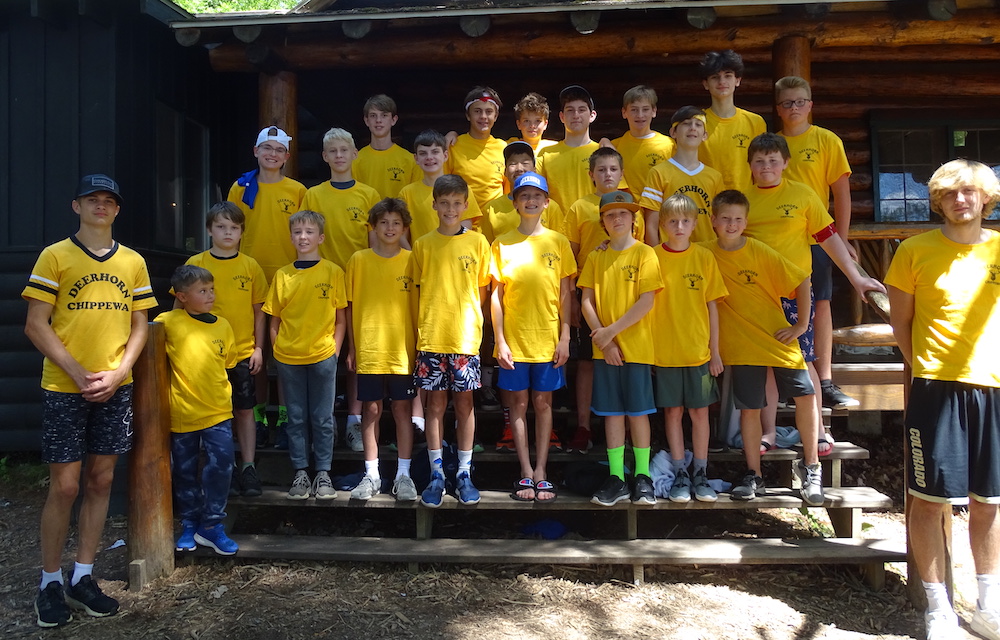 After dinner of meatloaf and buttered noodles, the dining room exploded with excitement when the evening activity was announced… Braveheart! Two flags, four teams, everyone trying to pull the other teams’ flags before their own gets pulled. It’s everyone’s favorite team competition! 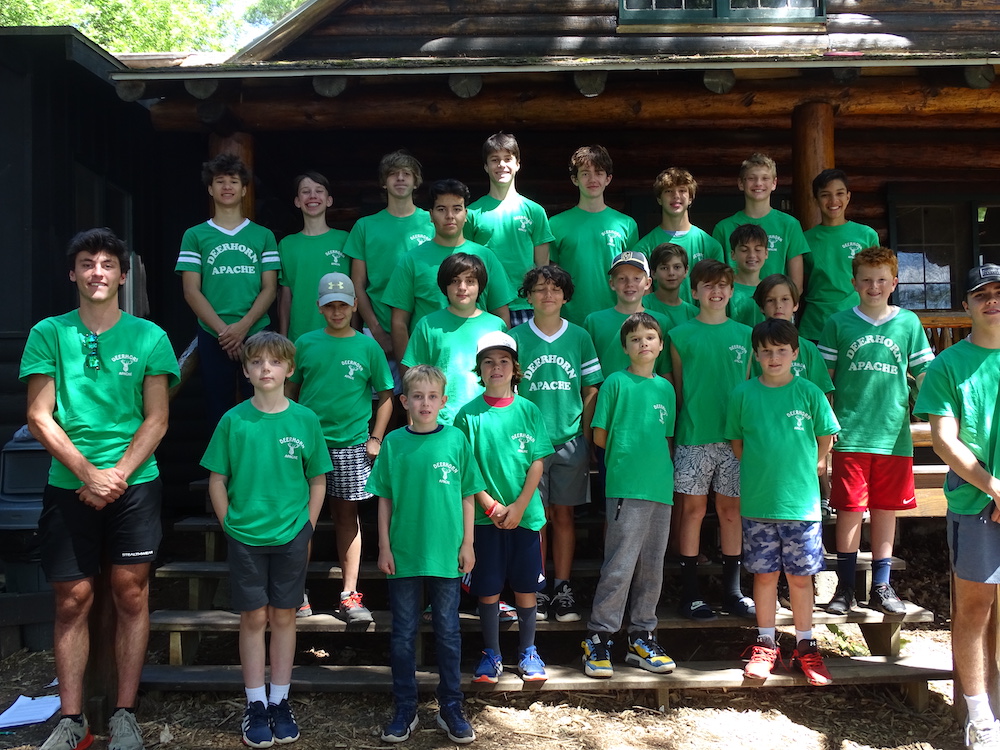 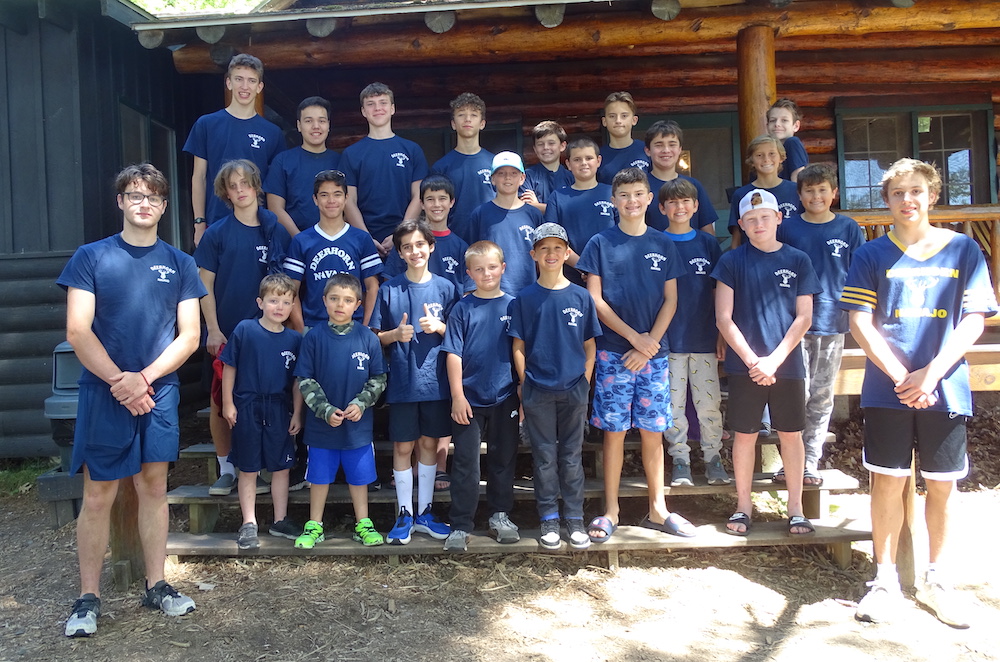 Another exciting event that happened at camp today is our Pioneers arrived home! They were smelly and dirty, but brimming with stories and grinning from ear to ear! We are so glad to have them home and can’t wait to hear about their adventure! 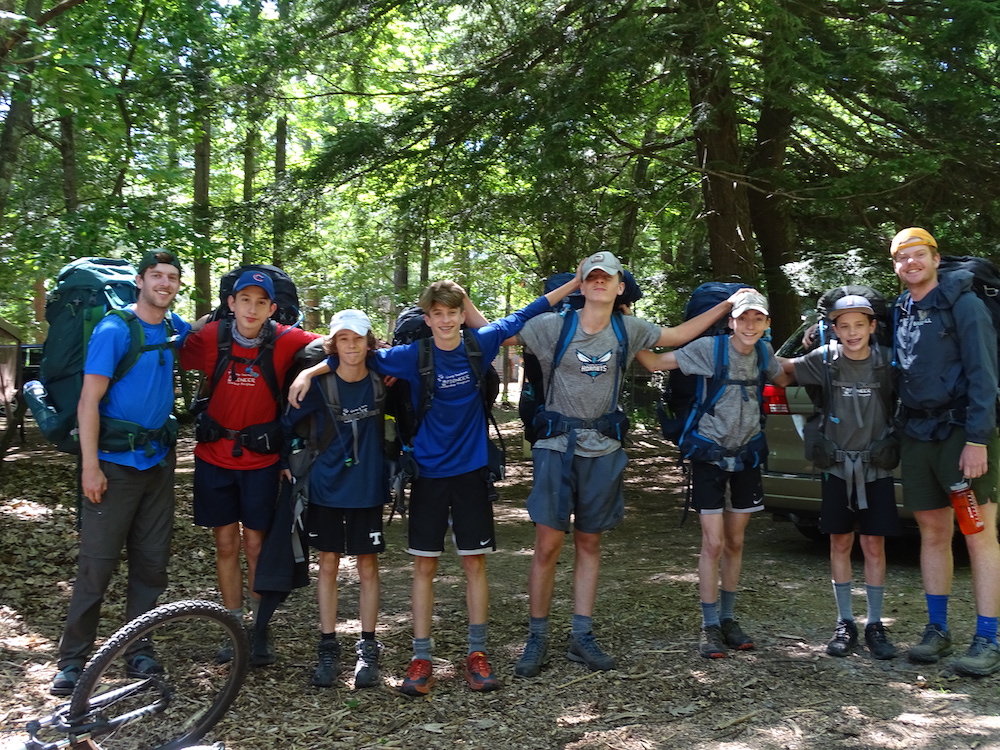